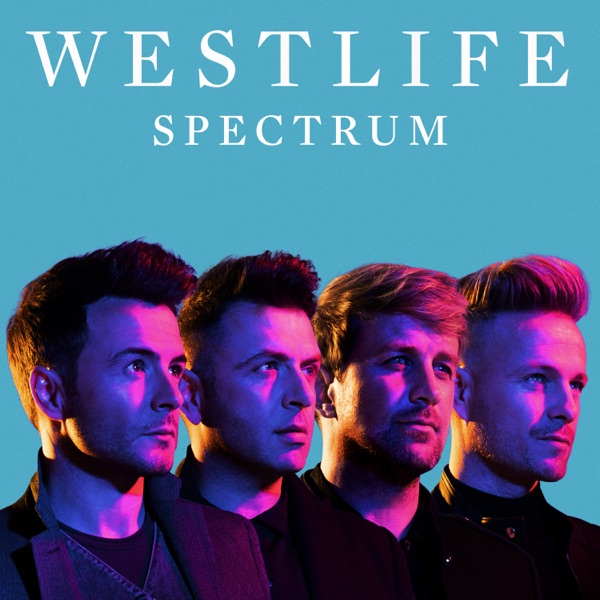 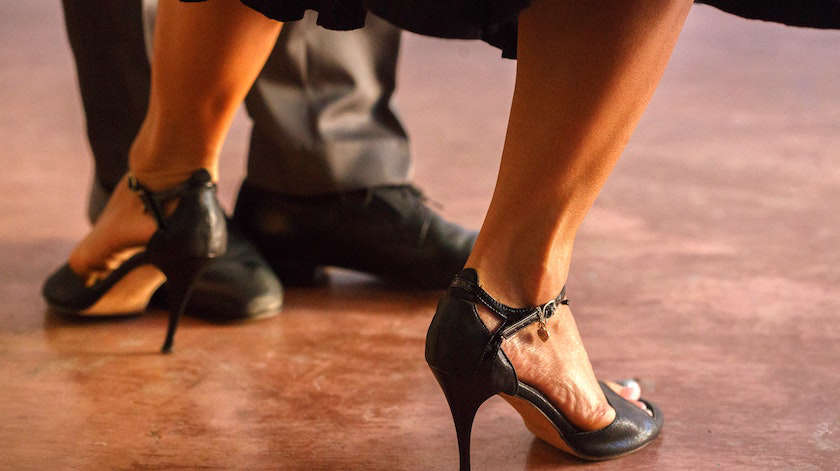 A dance-loving duo have been fined hundreds of pounds for repeatedly playing loud music in their Keighley home.

The pair told the court they loved music, as well as dancing the tango and flamenco, and this passion led to them breaching an abatement notice imposed to prevent the playing of loud music.

Lucian Curpan and Georgina Warrenberg-Parkes pleaded guilty to numerous charges of breaching the abatement notice, issued by Bradford Council in response to noise complaints, when they appeared at Bradford and Keighley Magistrates Court on Tuesday.

The pair live on Percy Street in Keighley.

Enis Rice, prosecuting on behalf of Bradford Council, said an Environmental Health team had been contacted about loud noise coming from their house on 14th June last year.

The neighbour was sent a phone app that could record the noise. After receiving several recordings, the council was satisfied the noise was too loud and issued a warning letter, and eventually an abatement notice ordering the pair to stop playing loud music.

Between July and the end of 2021 this notice was broken six times.

Bradford Council seized a speaker from the house this Spring.

When asked by the court why they played music so loud, Curpan said: “I don’t play music so loud. I love dancing. I was a teacher for five years.”

He said he didn’t understand why the council had got involved, and why his neighbours had not knocked on the door to discuss the loud music with them.

He added: “Neighbours need to help each other out, not hurt each other.”

Chair of the bench Alistair Vigus asked why the pair had chosen not to follow the instructions of the council.

Warrenberg-Parkes claimed recent work by the neighbour to the chimney meant noise travelled through the walls much easier.

She added: “We play Tango and Flamenco, we both like our music. Sometimes we do listen to music loud. It’s hard to dance the tango and flamenco with headphones on.”

“It is up to people playing music to have thorough consideration of the effects of that music on other people in the community.

“It is a very selfish act to be playing music so loud that it becomes an annoyance to other people.”

Each of the defendants pleaded guilty to six counts of breaching the notice.

Magistrates ordered Warrenberg-Parkes to pay a £153 fine for the first offence and £76 for the subsequent offences.

He ordered Curpan to pay an £80 fine for the first count and £40 for the remaining counts.

He also has to pay £300 towards the council’s costs in prosecuting the case.

The lower fine was due to the fact that Curpan was on benefits. He told the court that he occasionally did work for an elderly lady in the area. After telling the Magistrates of his financial situation he said paid tribute to the Queen.

After the sentences were handed out Curpan thanked the prosecution, court staff and Magistrates, going to shake each magistrate’s hand.