Group of teens arrested in Keighley after reports of fight 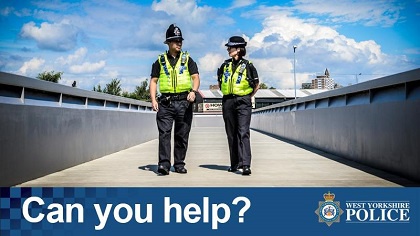 Seven teenagers aged between 16 and 19 years old have been arrested after reports of disorder in Keighley.

Officers were called to Lawkholme Lane at 6.37pm yesterday evening (Monday) to reports of a fight.

On arrival officers located the suspects through CCTV, after they ran off through Victoria Park.

One male has been released under investigation while the other six males remain in police custody.

No injuries have been reported.

Officers seized a number of weapons.

“This incident has caused some concerns in the community given the use of weapons and the age of the suspects.

“This was an isolated incident and thankfully no one was injured.

“High visibility patrols will be out in the area to provide reassurance to local residents.

“Enquiries into the incident are ongoing.”

Anyone who witnessed the incident or who has any further information is asked to contact the police via 101 or via the West Yorkshire Police website quoting log 1441 of 31 January.

Information can also be passed to Crimestoppers anonymously on 0800 555 111.