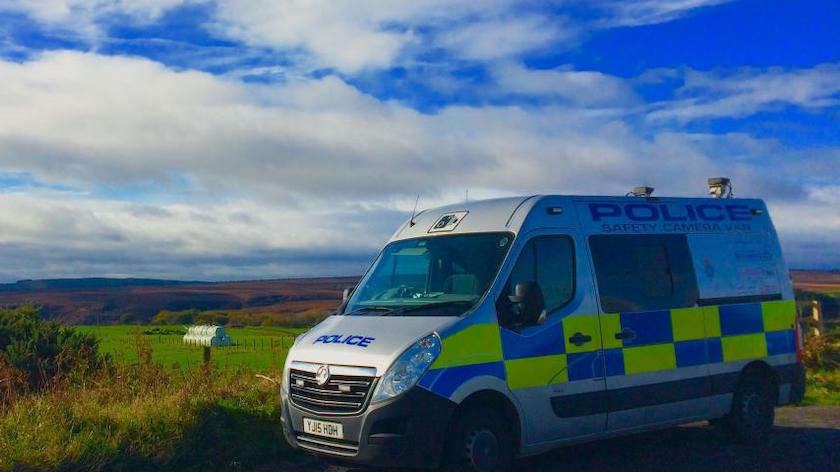 North Yorkshire County Council’s leadership has defended the make-up of its decision-making executive, amid claims that its largely older male membership has not experienced the impacts of motorists speeding through market towns and villages.

Knaresborough councillor Hannah Gostlow and Selby member Melanie Ann Davis told a meeting of the authority’s transport scrutiny committee action to tackle road safety in built-up areas was being limited due to the executive’s membership having different experiences to those of women, those with pushchairs and young people.

The council’s ten-member executive features two women and the majority of its members are aged above 50.

The meeting heard while road incidents in the county had seen 36 people killed in 2020 and 37 the year before, motorcyclists had accounted for seven of the deaths in 2020 and 11 in 2019, which represented a far higher proportion than the volume of motorbikes on North Yorkshire’s roads.

Councillors said police camera vans struggled to operate on winding and undulating roads where motorcyclists were at greatest risk and instead were like “sharks around a beach” as they went where they would generate the most fines.

The meeting was told as motorcycles did not have a front number plate police found it more difficult to enforce speed limits on riders than cars.

Councillors heard the council had been examining the decision to make Wales one of the first countries in the world to introduce legislation to have a 20mph speed limit on roads where cars mix with pedestrians and cyclists.

Coun Gostlow told the committee the majority of people supporting the Welsh move had been women and those with young families and that North Yorkshire’s executive lacked the experience of walking on narrow paths beside busy roads.

She said the executive needed to listen to grass roots views rather than “deal down from the top”, adding: “I am worried that the executive do not represent the people who are going to benefit.”

Coun Davis agreed, saying the “car was king because it represents economic power” and that the views of women and young people were being overlooked.

After the meeting, the authority’s leader, Councillor Carl Les said he did his best to balance the executive in terms of gender, between retired people and those in work and in terms of geographical coverage.

He said: “I think we are all road users and represent those people in our communities and I wouldn’t say it has any adverse effect on our decisions.”

A North Yorkshire Police spokesperson said its mobile safety cameras were effective when used on any vehicle, including motorbikes.

The spokesperson added: “Independent research by Newcastle University has found that North Yorkshire Police’s mobile safety cameras have reduced casualties by 20 per cent in the areas they’ve been deployed to.

“The force decides where to deploy cameras based on lots of different factors around risk and safety. These include data about previous collisions, demand from communities and even the weather.

“We never consider locations based on the revenue they could generate. This is a common misconception, but finances are made publicly available every year. The figures clearly show that some years the service costs slightly more to run than it generates, and other years vice versa.