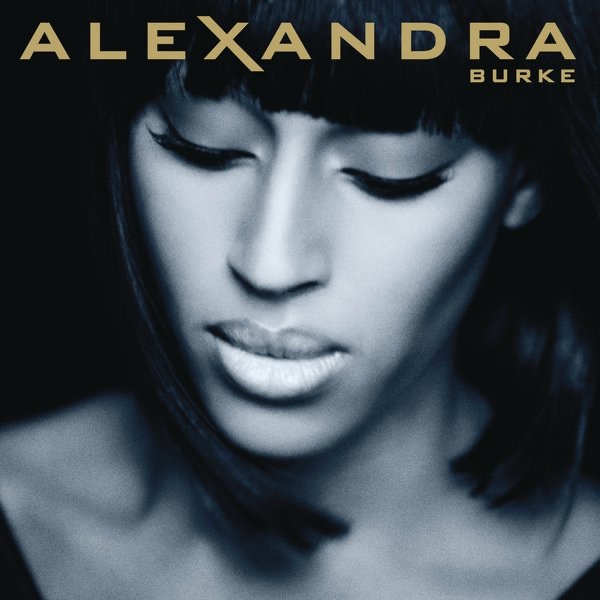 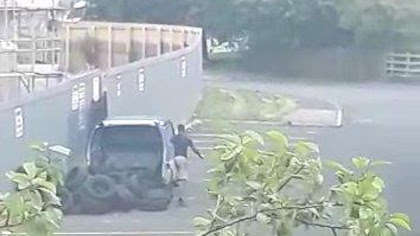 A man from Keighley has been convicted of fly-tipping and the van he used has been crushed.

Bradford Council says the fly-tipping was multiple loads of waste, including tyres, at locations in the Low Moor and Clayton areas of Bradford.

Following an investigation, Dwain Williams of Rawling Street in Keighley was convicted at Bradford Magistrates court and given a 12 month Community Order, 180 hrs unpaid work and will have to pay full costs of £1,105.

The distinctive blue and grey Mercedes van used was caught on camera by both the council and a local resident. Officers carried out an investigation and police and council wardens were alerted to look for the vehicle. Mr Williams’ van was spotted by Council Neighbourhood Wardens and was seized in a joint operation with officers from West Yorkshire Police’s Operation Steerside and Bradford Council’s Environmental Enforcement Team.

The unregistered van was crushed by the Enforcement Team (see below video) as it was unroadworthy and had no resale value.

Councillor Sarah Ferriby, Bradford Council’s Executive Member for Healthy People and Places said: “We are delighted with the conviction, which shows our serious commitment in the continued fight against fly-tipping.

“We will keep taking people to court and seeking to secure convictions against them, as well as seizing and crushing any vehicles used in this environmental crime.

“We’d like to thank the resident who came forward with the footage which assisted in securing this conviction. If anyone sees or has footage of fly-tipping we’d like to hear from them.”

Anyone who sees fly-tipping taking place is asked to note down as many details as possible, including vehicle registration numbers and inform the council.

If you witness fly-tipping taking place and have information you can report it at bradford.gov.uk or by phoning 01274 431000.