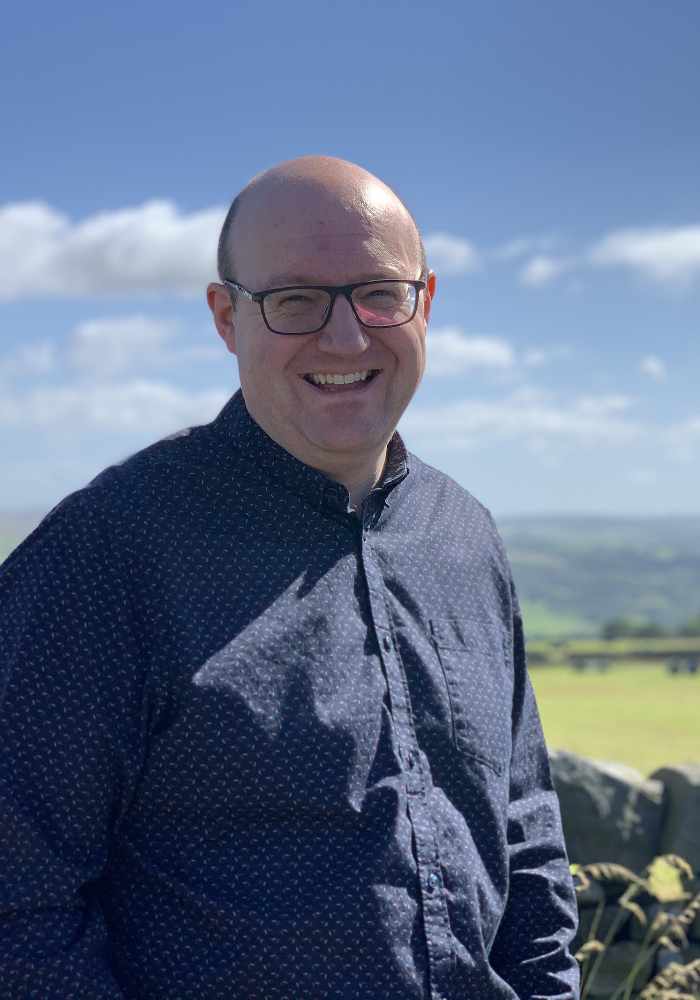 Stuart is an experienced national radio broadcaster and journalist - and a local lad from Silsden too.

He started his radio presenting career as a teenager with hospital station Radio Airedale in Steeton in 1996, before making the move to the fledgling Yorkshire Dales Radio in Skipton where he presented shows alongside his A-level studies. He spent 4 years with Yorkshire Dales Radio and its successor Fresh AM, followed by freelance work as a presenter and newsreader for Harrogate's Stray FM, Huddersfield's Home 107.9 and Darlington's Alpha 103.2. He also had a spell presenting the travel news on a number of stations across the North of England for AA Roadwatch.

After graduating from the University of Leeds with a BA in Broadcast Journalism, Stuart went on to work in the newsrooms at 2BR in Burnley and Hereward FM in Peterborough before joining Cambridgeshire Constabulary as a PR Manager.

Returning to the North in 2006, he worked for Smooth FM in Manchester as breakfast newsreader, before spending 3 years as Deputy PR & Marketing Manager with Rochdale Council.

For the last decade he has been a freelance broadcast journalist at stations including regional and national stations Smooth, Century, Real Radio and BBC Radio 5 Live, where he has been a regular voice on-air reading the news and presenting 'Morning Reports'.

Stuart is also the Deputy Editor of RadioToday, the trade website which reports on the radio industry. He presents its weekly podcast, The RadioToday Programme.

In early 2020 he founded SilsdenToday - a local news and information portal for his home town.

In his spare time, Stuart is a Foundation Trustee and Governor at Ermysted's Grammar School in Skipton and also sits on the Silsden Emergency Planning Committee, which set up and ran the Silsden Helpline during the 2020 Coronavirus pandemic.

He lives in Silsden with his wife, daughter, son, dog, cat and several chickens.

Stuart is delighted to be working with co-founder Nick on bringing a new local digital radio station to the Aire and Wharfe Valleys: "I'm a direct descendant of male Clarksons in Silsden that we've traced back to 1695 so this really is my home patch - and it's great to be back on the air here where my love of radio all started in the 90s.

"Between us, Nick and I have not only got backgrounds in broadcasting and audio production but also PR, marketing, web, business and events experience - so we hope we can offer a great service to local businesses, residents and community groups through our radio station, app and website."