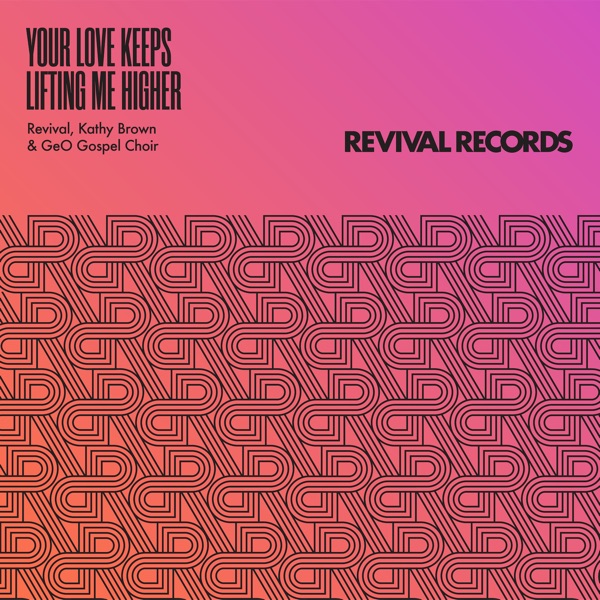 Your Love Keeps Lifting Me Higher And Higher 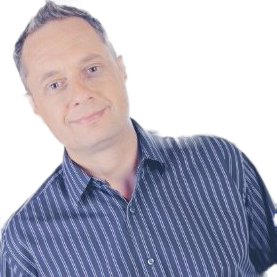 Glenn is a familar voice on the radio in West Yorkshire, with 12 years at Radio Aire in Leeds, followed by 6 years presenting the breakfast show on Magic 828 and another 2 years on the Magic network across Yorkshire.

He's also hosted a large number of events including Opera in the Park, Party in the Park and Fantasia and at sports grounds including his beloved Leeds Rhinos and Leeds United.

When he's not being the doting dad, playing drums in a band called "Colin" or riding his bike around West Yorkshire, he looks after the audio operations for a company that supplies many of the UK's largest high street brands - as well as being involved in creating content and training to companies around the world.

Glenn is thrilled to be part of the team and an ‘A list’ presenter line-up at Rombalds Radio.

Glenn says: "I love sharing my life experiences with people and I love music. I hope you can join me every Sunday afternoon from 3pm as we bring back some memories and make some new ones."