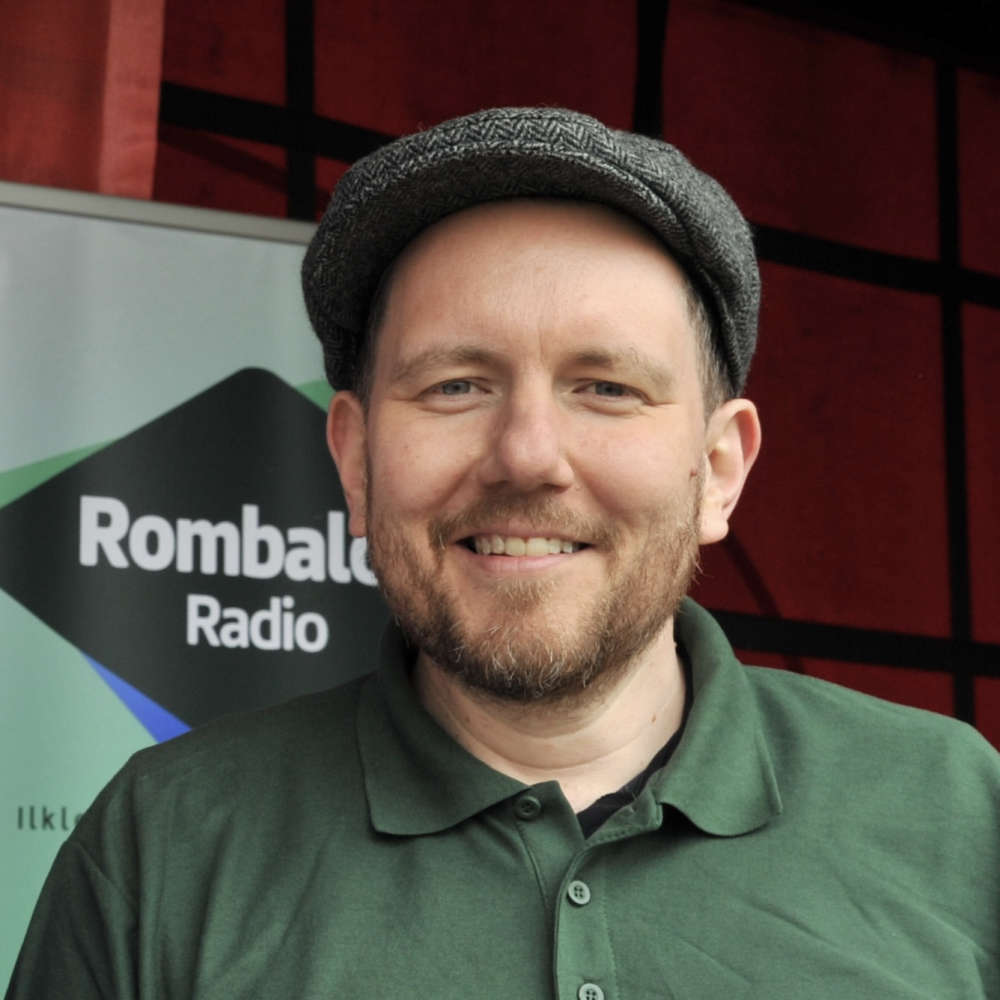 Alex has been on the radio in Yorkshire for 18 years, but his earliest adventures date back to making pretend shows in his bedroom on cassette in the 80s! After doing work experience in 1992 at Minster FM in York, he pestered the bosses for two years until they capitulated and gave him a Sunday evening show, as well as the prestigious weekend overnight 2-6am slot!

After spending three decadent years at university in Liverpool studying for a Politics and Communication Studies degree, Alex eventually found his way back onto the radio on his 25th birthday, again on Minster FM.

After a stint at Yorkshire Coast Radio he went on to spend a decade on Stray FM from 2006.

Since leaving Stray, Alex has been on a number of Yorkshire radio stations including Trax FM, Rother FM and Dearne FM. Despite spending three and a half years presenting a daily breakfast show, he's still managed to retain his boyish good looks!

During his time at Stray FM he has been on stage at numerous events across the Aire & Wharfe Valleys, including Race for Life in Skipton and Ilkley, Skipton Sheep Day, Ilkley Carnival, Christmas lights switch-ons and for the Tour de France Grand Depart. He can also often be found DJing at the Craiglands Hotel in Ilkley for weddings and Christmas parties.

Alex loves a Fat Rascal at Bettys from time to time, bubble baths, cinema trips and music of all genres. He's also a part-time cyclist and full-time dieter, although often complains about the big hills in this part of the world! He's chuffed to be part of the Rombalds Radio team.