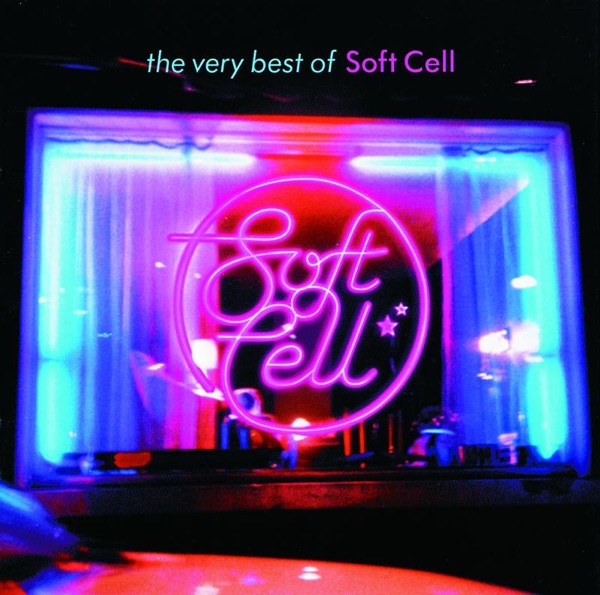 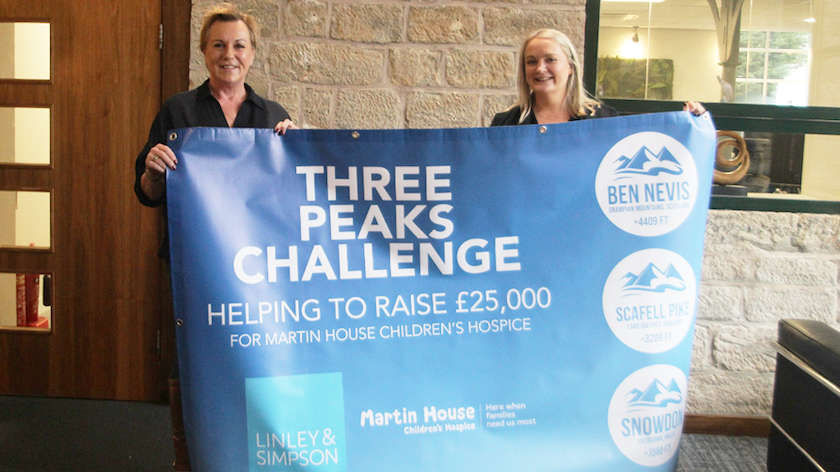 Staff from Dale Eddison estate agents in Skipton are aiming to hit new heights with a 24-hour charity challenge to scale the highest summits of England, Scotland and Wales.

To hit the 24-hour target, the duo has set a timescale of between 4hrs 30mins and 5hrs 30 mins to complete each climb. The overall walking distance is around 23 miles and the driving distance spanning the three countries is 462 miles. The total ascent is more than 3,400 metres – around the height of 800 double-decker buses and is double the scale of the Yorkshire Three Peaks challenge, comprising Pen-y-ghent, Whernside and Ingleborough.

Dale Eddison, with a sister branch in Ilkley, is part of the Linley & Simpson estate agency network of 20 branches across Yorkshire and the Humber. The National Three Peaks Challenge forms the centrepiece of Linley & Simpson’s pledge to raise £25,000 for Martin House Children’s Hospice, at Boston Spa as part of its 25th anniversary year.

Since it launched its charity partnership with Martin House Children’s Hospice six years ago, its big-hearted team has raised more than £100,000.

Helen said: “This represents, by far, the most exciting yet daunting challenge we have set ourselves in our company’s history.

“Martin House has been a key partner on our journey and we are thrilled to support its amazing team once again to mark the 25th anniversary year.

“Its inspirational work touches the lives of all of us, and will spur us on every step on the climb to ensure we safely summit all three peaks within 24 hours – traffic hold-ups and any diversions permitting.”

In addition to the Skipton duo, others from the company taking part include founders Will Linley and Nick Simpson, as well as colleagues from across its branch network across Yorkshire including Aydin Arslan, Martin Elliott, Kerry Ferguson, Kathryn Miller, Lauren Sayles, Greg Smallwood, Mark Willetts and Alex Woodhouse.

They'll be waved off from Martin House at dawn on Monday 27th June and will return the following day. They will be guided throughout by mountain leaders from Kuta Outdoors, a West Yorkshire-based specialist in UK-wide hiking and outdoor team-building events.

Abigail Proctor, partnerships manager at Martin House, said: “The team at Linley & Simpson have taken on some incredible challenges to raise money for Martin House, but this must be the biggest yet. We’re so proud to have their support, which makes a real difference to the families we care for, and we wish Alex and the rest of the team best of luck with their challenge.”

Helen and Emma have each pledged to raise £1,000 or more in aid of Martin House through their own individual JustGiving pages, which can be found at justgiving.com/team/TeamLinleyandSimpson