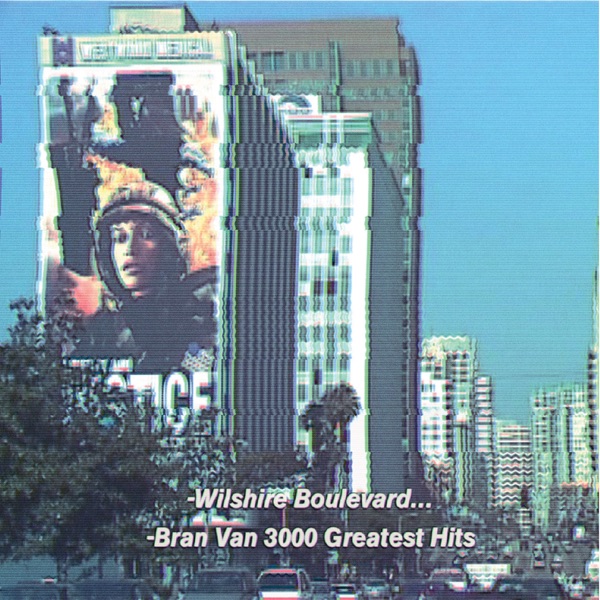 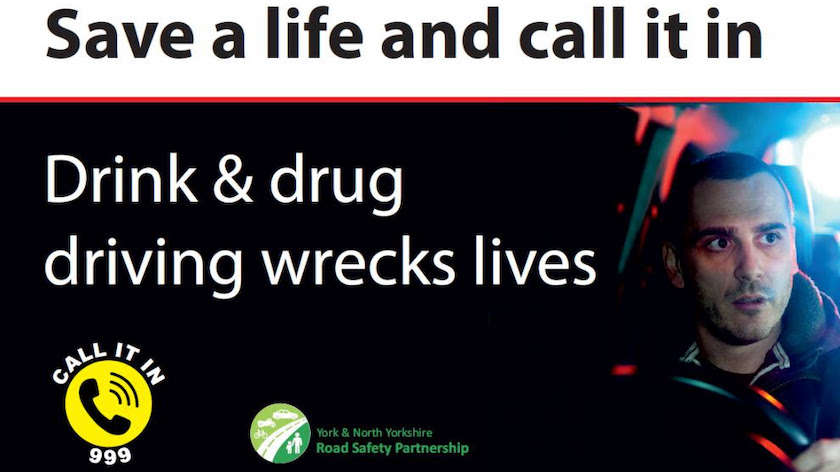 Police in North Yorkshire are encouraging people to "save a life and call it in" during December as officers step up their checks to catch drivers who are under the influence of drink or drugs.

The York and North Yorkshire Road Safety Partnership is asking people to call out anyone who is behind the wheel after taking drugs and drinking too much alcohol - and to report them by dialling 999.

North Yorkshire Police’s drink and drug drive campaign has begun today (1st December) and will see officers patrolling the county in marked and unmarked police vehicles to try to ensure that those who put their own lives and other road users lives at risk are caught and prosecuted.

Static roadside checks will also be in place to provide officers with the power to request a breath sample from any driver who is suspected to have committed a road traffic offence.

Police are also keen to remind road users that it’s not just about having a drink or taking drugs and getting straight into the car – you can also be over the limit the morning after.

This year’s campaign is endorsed by actor Mark Charnock who plays Marlon Dingle in Emmerdale. Mark participated in a mock road traffic collision to demonstrate the harsh reality of drink and drug driving.

During last year’s month-long campaign there were 137 people arrested for drink or drug driving in North Yorkshire. From the 137 arrests, 120 were men and 17 were women. 72 people of the 137 were charged with an offence. 25 of the arrests were made following a road traffic collision.

Throughout this year’s campaign, which runs up to 1st January, the police will be publishing regular updates of the number of arrests made and prosecutions on their social media channels and website.

Superintendent Emma Aldred, head of Specialist Operations at North Yorkshire Police, said: “The Christmas drink and drug drive campaign is a priority for the force each year. We make no apology for stopping motorists who are either driving when over the drink drive limit or under the influence of drugs.

“December is anticipated to be a busy period for us with the usual Christmas parties as well as the world cup.

“I would urge people who are out socialising to call out anyone who is about to drive or who is driving when under the influence of drink or drugs.

“If it’s happening there and then, please call us on 999. One call could be all it takes to save a life."

Group Manager for North Yorkshire Fire and Rescue Service, Tony Peel added: “Year on year lives are lost or changed forever due to the actions of others.

“There are still people who continue to put not only their life at risk but also that of others through inconsiderate irresponsible behaviours of driving under the influence of drink and, or drugs.

“Please plan ahead and make alternative arrangements, the risk is defiantly not worth it, the consequences are life changing for not only you but many others.”

North Yorkshire County Council’s leader, Cllr Carl Les, who is responsible for safer communities, commented: “The dangers of driving while under the influence of drink or drugs are only too well-known, and can have a profound impact on so many people.

“Families lose loved ones through the selfish and illegal actions of drivers who persist in getting behind the wheel while under the influence.

“It is a sad reflection that a small minority of motorists continue to ignore warnings each and every festive period, but North Yorkshire County Council is fully committed to helping our colleagues at North Yorkshire Police to track down any offending drivers.

“I would urge anyone who is aware of someone who is behind the wheel while under the influence of drink or drugs to come forward and report them. It could very well save the lives of other people, as well as the offending driver themselves.”