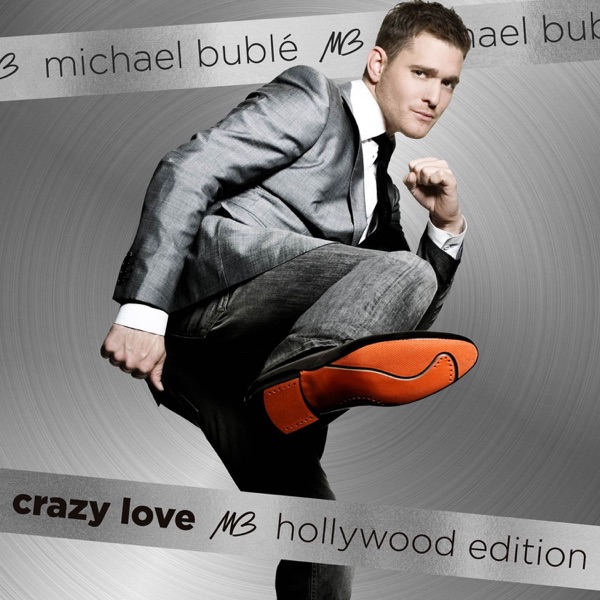 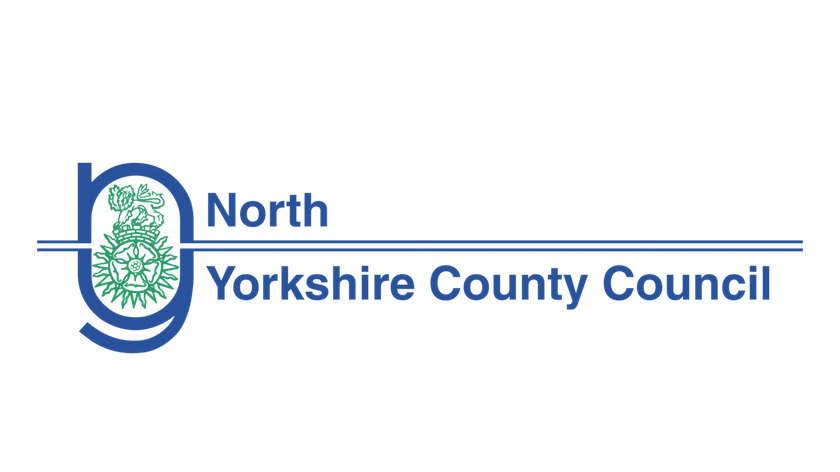 Leaders of children’s services which were praised by Ofsted last summer for the protection and support they have provided vulnerable youngsters since lockdowns have spoken of their confidence about averting a tragedy, despite mounting pandemic-related pressures.

Children’s services executive member Councillor Janet Sanderson said while the authority’s strategy of keeping children with their families whenever it was safe to do so had meant the number of children in care had remained stable, other elements of children’s services were facing “real strains in the system.”

The meeting heard to respond to surging demand centres that provide overnight respite care to families had been converted into places for young people with highly complex needs.

She said: “The situation is obviously temporary, it’s not ideal and to an extent pushes the problem down the line, but it has given us the space to cope with an almost impossible situation.”

The executive heard increasing numbers of young people with education, health and care plans, which are for those who need more support than is available through special educational needs provision and rising demand for assessments had led to the authority working through a backlog following “issues over timeliness”.

Councillor Sanderson said the council was working with the NHS to better target resources and that the authority was doing all it could to prevent tragedies such as that of Keighley toddler Star Hobson, who was just 16 months old when she died of “catastrophic injuries” inflicted on her at her home just over the border in West Yorkshire.

She said: “There has been an increase in children and families presenting with mental health problems and those with existing problems are often seeing a worsening of their condition as a result of isolation and concerns around the pandemic.

“We can be confident that we are doing all we can to prevent such tragedies here in North Yorkshire. However, no system can be 100 per cent fail-proof.”

When asked to account for the rising pressures on children’s services, the council’s corporate director Stuart Carlton questioned whether the increase was the “new normal” or if it was due to issues coming into view with children’s return to school.

He said: “The world has got more complex over the last few years. Covid has clearly impacted families, relationships, children, the ability to see friends, get out and do things.

“It feels like there is a lot of stress in families’ lives where previously they wouldn’t have had it. We always said from a children’s service point of view our pandemic comes later. We’re seeing some sustained demand at the front door. That is sustained, it’s not dropping off yet and I don’t know if it will.

“We are very aware of what our issues are and they’re not catching us out.”