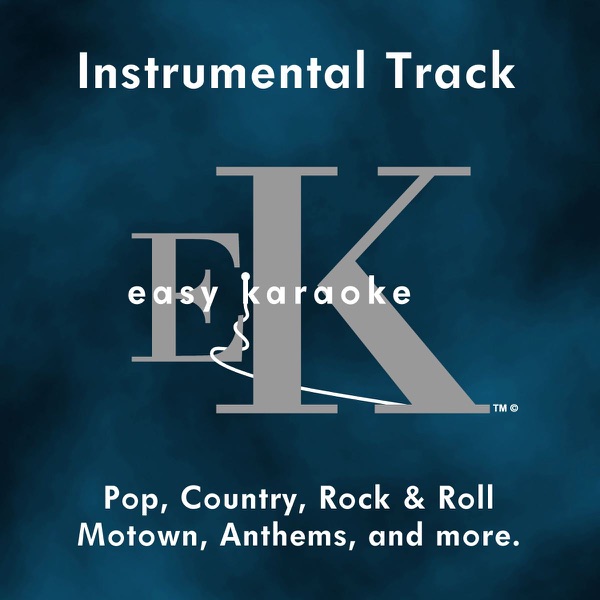 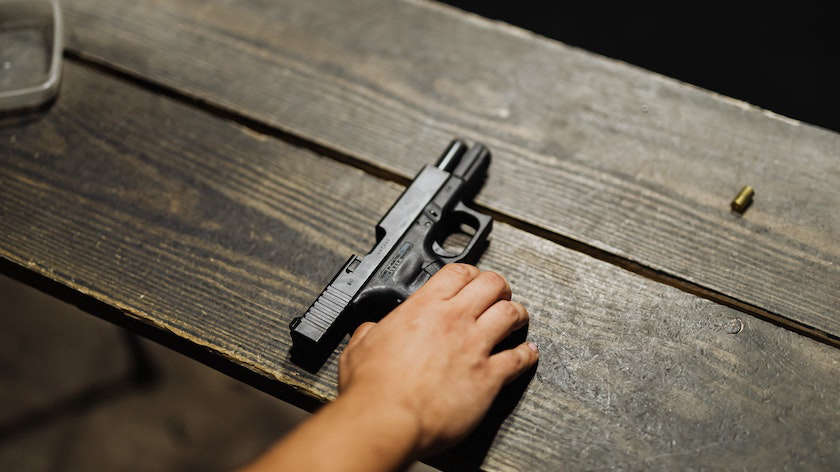 Guns and illicit knives can be handed in to police in Skipton over the next two weeks, as part of a national effort to tackle serious crime.

North Yorkshire Police says many firearms are held in innocence and ignorance of their illegality, or are overlooked and forgotten in people’s homes. Some are held legally and are no longer required. Others are acquired and distributed by criminal networks to harm, threaten, and intimidate their local communities. The surrender gives people the chance to dispose of firearms or ammunition by simply taking them to a local police station and handing them over.

The surrender will run until 29th May 2022. Surrendering unwanted, unlicensed, and illegal weapons avoids the risk of them becoming involved in criminality and means that members of the community can dispose of firearms in a safe place.

During that period, those surrendering firearms can remain anonymous and will not face prosecution for the illegal possession at the point of surrender.

Skipton is among a number of police stations across the county where weapons can be handed in at the front desk.

In addition to the firearms surrender, Operation Sceptre will run from 16th May to 22th May. This is a coordinated week of activity where police forces across the country help keep knives off the streets and deter people from carrying them, and through information and intelligence, proactively target knife related offences.

As part of this activity, members of the public are encouraged to dispose of any unwanted knives in our knife amnesty bins - including at Skipton Police Station.

Assistant Chief Constable Elliot Foskett, said: “North Yorkshire is the safest county in England and I am asking the public to help me keep it that way.

“Crimes involving knives and guns may be low across our county, but it only takes one weapon to devastate family.

“That’s why we are totally committed to taking as many items which could be used as weapons off our streets as possible, ensuring our communities are as safe from harm as possible because we want North Yorkshire to remain the safest place to live and work.

“I want people to take advantage of this campaign and know they are disposing of a potentially dangerous item in the safest way possible, without getting into any trouble. It’s a chance to do the right thing and a chance to potentially save a life”.