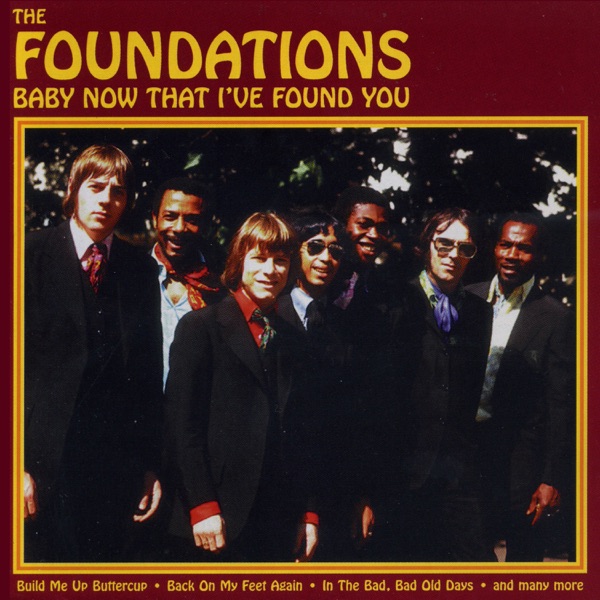 Baby, Now That I've Found You

Teenagers questioned over assault and theft of electric scooter in Skipton 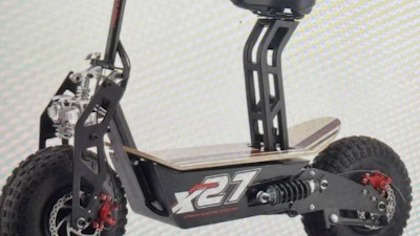 The black OneScooter EX5S scooter, which has ‘X27’ on the bottom suspension body-panel in white, was taken from Broughton Road between 3.30pm and 3.45pm on Wednesday 30th November.

The victim, who is aged in his late teens, was allegedly assaulted before the two suspects wearing balaclavas made off with the scooter.

Officers are continuing to appeal for witnesses and information about the robbery, including help to locate and recover the scooter.

If you saw the incident or spotted an electric scooter being ridden by two youths wearing balaclavas in the Broughton Road area of Skipton last Wednesday afternoon, or you know where the scooter is, you are asked to come forward as soon as possible.