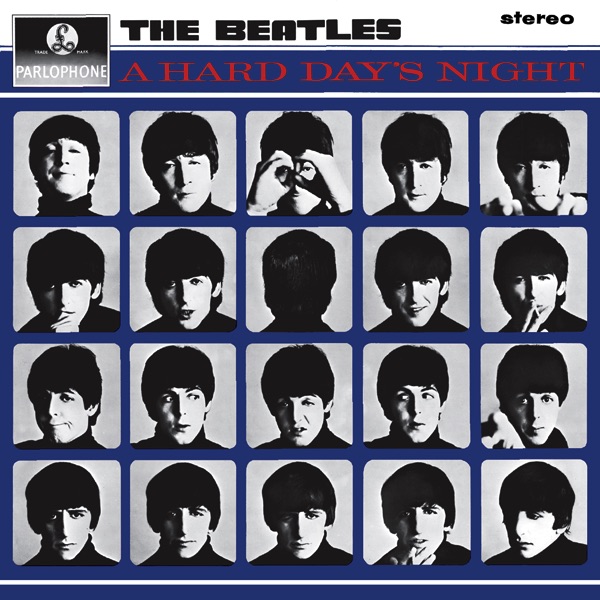 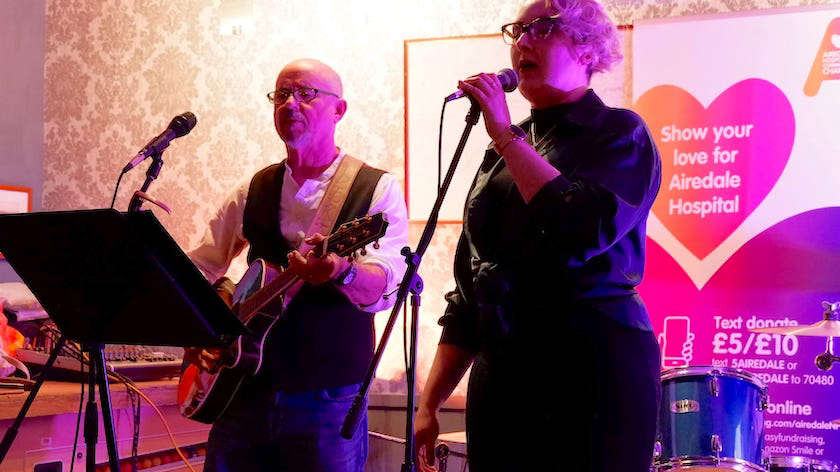 The 'Goatbury' music festival at Steeton's Goat's Head pub has raised £1500 for the special care baby unit at nearby Airedale Hospital.

The Neonatal Unit at Airedale provides care for babies who need special observation, monitoring, investigations, and treatments. Babies may stay on the unit for only a few hours or up to 16 weeks depending on their age and how much care they need.

Mike Burtoft, one of the event organisers, said: "Goatbury 2022 was a huge success! It was a brilliant effort from everyone, but it could only be achieved by the fabulous team from the Goat's Head opening their hearts and giving us the stage to play for their lovely customers.

“My humble thanks must go first and foremost to Scott and Rebecca for providing their wonderful venue and organising so much for the event.”

“The team from the Neonatal Unit will use the funds to enhance experiences for babies and their families that use their services.”