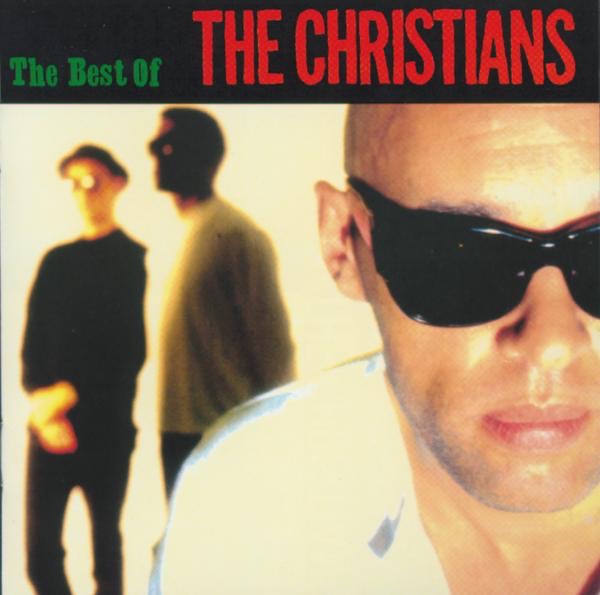 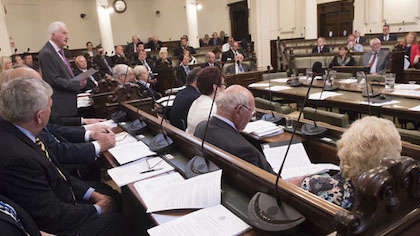 Councillors elected to serve on the new North Yorkshire Council will have “a real decision to take for the first time in a generation” over how projected savings of up to £67m should be spent, it has been claimed.

North Yorkshire County Council’s deputy leader Councillor Gareth Dadd told the first meeting of an executive to oversee the transition from eight councils the 90 members elected in May should press the unitary authority to achieve the savings forecast during the recent debate over local government reorganisation.

Councillor Dadd was speaking as councillors representing all eight district, borough and county councils enthusiastically approved progress achieved by officers in recent months to ensure residents can not notice a difference in council services when the unitary authority launches next year.

The meeting heard several members and officers emphasise the importance of using the opportunity to recast council services so they are “at the forefront of innovation and effectiveness”, while also producing significant savings.

County council chief executive Richard Flinton told the meeting the wide-ranging implementation plan demonstrated the large scale of the task ahead, with hundreds of officers from across all eight councils helping to shape the new authority.

However, he warned the challenges of finding staff to undertake the transformational work were likely to get more difficult in the coming months due to the “hugely constrained labour market”.

Mr Flinton added the new authority would need firm foundations to meet challenges in the coming years, such as further cuts in government funding.

He said: “There will be, I would think, further austerity that will need to be tackled by local government and other public services.”

Mr Flinton said while authority needed to move out of the Covid situation to one of recovery, recent months had seen pressures building with a growing number of people needing the protection of council services.

Coun Dadd told the meeting as one of the fundamental reasons for the change to a unitary authority was the savings that could be achieved, the top priority of new members should be “to hold the new authority’s feet to the fire on that”.

He said following years of having little to no discretionary spending, the new authority would be able to chose between cutting council tax, service improvements or investments in property and equipment.

Coun Dadd said: “This presents an opportunity for the councillors on the unitary authority for the first time in a generation to have a real decision to make. It will be a robust debate. I’m sure there are all sorts of flavours of opinion of how that £60-odd million of savings could be deployed.

“If we get this right, and this route map gives us that opportunity, then that debate will be had for the first time in a generation.”