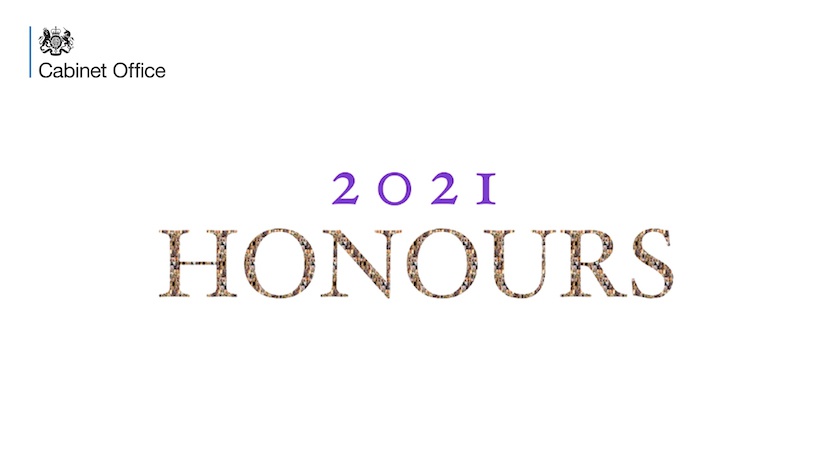 Local scout leaders are among those named in the Queen's New Year's Honours list along with health professionals who live in our area and the Chairman of Keighley Cougars.

Ilkley's Mark Stageman, who's the Scout County Commissioner for West Yorkshire, receives the MBE for services to young people - as does 78 year old Neil Tillotson for his long association with the 1st Kildwick and Farnhill scout group, which he first joined in the 1960s.

Keighley Cougars Chairman Mick O'Neill is awarded the MBE for services to Rugby League Football, the community in Keighley and to Charity during the Covid-19 pandemic. At the start of the pandemic, Cougars donated thousands of facemasks and other PPE equipment to the Airedale NHS Trust, Manorlands Hospice and local care homes, with Mick personally delivering supplies. Among the fundraising done by Cougars this year was the production of special edition jerseys and masks to raise money for the NHS. The sales of the shirts and masks raised a total of £6,982 with the money being split evenly, two sums of £3,446, between both Airedale Hospital and the Manorlands hospice.

Congratulations to our Chairman Mick O'Neill on being awarded an MBE in the #NewYearHonours list!

Ilkley resident Professor Wendy Burn receives the CBE for services to mental health. Professor Burn is a former President of the Royal College of Psychiatrists and a leading old age and dementia psychiatrist. She was the first female old age consultant psychiatrist at Leeds teaching hospital, where she still works.

Writing on Twitter, Prof Burn said: I am so honoured and grateful to receive a CBE. Thanks to all the Royal College of Psychiatrists members who elected and supported me. Thanks also to my patients and their carers who have inspired me to do my best to improve the services that they receive."

I am so honoured and grateful to receive a CBE. Thanks to all the @rcpsych members who elected and supported me. Thanks also to my patients and their carers who have inspired me to do my best to improve the services that they receive. pic.twitter.com/42CcDwRXxs

Alyson McGregor from Silsden receives the MBE for services to collaborative practice and service development in the NHS. Alyson is the national director of Altogether Better and co-lead of the West Yorkshire and Harrogate sustainability and transformation partnership's primary work stream on self-care. She has more than 30 years' experience in the sector, including a decade at NHS board level.

There is an MBE for Laura Norris, from Burley in Wharfedale, for her work during the pandemic. Laura is Head of Strategy and Policy for Specialised Services at NHS England and NHS Improvement, and her previous roles include as a Policy Manager at the Department of Health and a Policy Advisor in the Cabinet Office.

Harden's Joanne Wheeler also receives the MBE for services to the Arts and People with Disabilities.

A local headteacher is also honoured for services to Education as Janet Sheriff from Prince Henry's Grammar School in Otley receives the CBE.