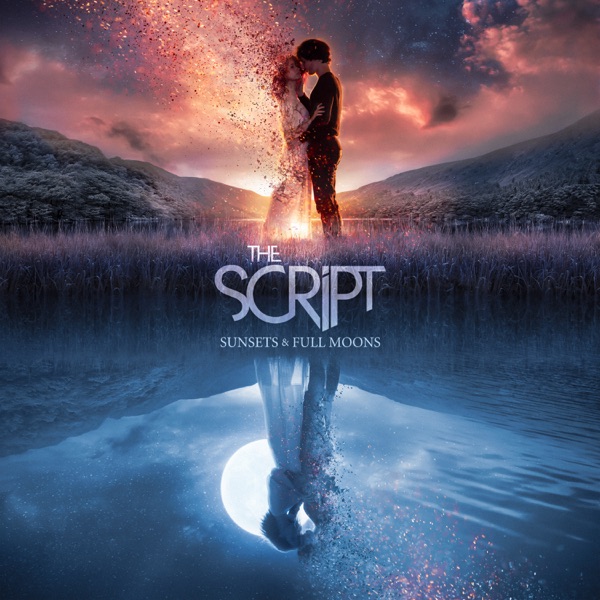 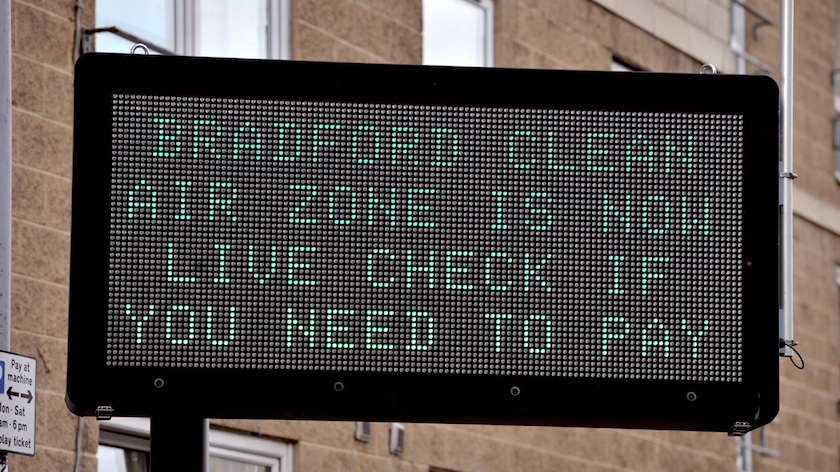 The beginning of Bradford’s Clean Air Zone has been described as a 'seismic' day for the city by a local doctor - but Keighley & Ilkley's MP has accused the council of being 'tone deaf'.

Robbie Moore MP said it would be a 'heavy burden to many', with the charges being introduced during a cost of living crisis.

Almost four years after Bradford was ordered to reduce the illegal levels of air pollution in the District, the Clean Air Zone (CAZ) launched at midnight on Monday (26th September).

It will mean that the most polluting commercial vehicles will face a daily charge to enter the zone, which includes the city centre and areas of Shipley.

At a launch event held in the Alhambra in the city centre shortly after the zone went live, bosses behind the scheme said only around four per cent of vehicles on Bradford’s roads are likely to be affected by the charges.

They underlined the fact that private cars would not be charged.

Government will take £2 from every CAZ charge. The CAZ is expected to bring in between £8m and £9m to Bradford Council in the first year – with any money left after operating costs legally having to be spent on environmental projects. But bosses expect this income to plummet in the second year as more vehicles become CAZ compliant. And the CAZ will end once pollution in Bradford reaches legal levels – and the Council can prove that levels will remain legal.

Government department Defra issued a “ministerial direction” to reduce pollution levels in Bradford in 2018. By early 2020 a Clean Air Zone plan had been drawn up that would see HGVs, taxis, commercial vans buses and coaches charged up to £50 to enter the zone. Government approved this plan, with a huge funding package to help vehicles upgrade to CAZ compliant engines.

At Monday’s launch Andrew Whittles, the Clean Air Project manager, said 20 per cent of HGVs in the District (488) had been upgraded, along with 1,700 LGVs.

370 buses in Bradford were now compliant with the Clean Air Zone, and 95 per cent of Bradford’s taxi fleet meet CAZ requirements.

And exemptions had been granted for 6,551 vehicles operated by local businesses.

He said money from the fines would be spent on projects including supporting renewable transport schemes. He added: “We want Bradford to be the premier clean growth city anywhere in the UK.”

The launch event heard that Clean Air Zones were already in operation in Birmingham, with launches planned for Stoke, Manchester and Sheffield.

Mr Whittles said: “One of the biggest benefits will be felt at schools – there are 40 schools in the CAZ area, and it is predicted there will be significant improvements in air quality at these schools.”

He said he hoped the CAZ could be removed within two to three years if air quality reaches legal levels.

Council Leader Susan Hinchcliffe said: “I don’t think any politician in Bradford is against cleaning our air. We don’t want to be at a point in 40 years’ time where people are asking why we didn’t take the right action to reduce pollution. The Government didn’t give us much space to manoeuvre. Regardless of the Government directive, none of us can argue that there are illegal levels of air quality in this District.”

Professor John Wright, doctor and epidemiologist with a background in public health, said the past decade had seen much greater understanding of how toxic air can be hugely harmful to children and the elderly. He said the CAZ it was a major step forward for public health comparable to the smoking ban, saying it would be hugely beneficial to the health of families living in inner city areas.

He said: “Today is one of those momentous occasions where we can really make a difference to people’s health. It is a seismic day. What we’re doing today is more important than what most doctors could do.”

He praised the Council for being “led by science” rather than bowing to political pressure.

The scheme remains hugely controversial, with many saying it will place a huge burden on businesses during a cost of living crisis.

Keighley and Ilkley MP Robbie Moore, whose constituency sits outside the Clean Air Zone, criticised the plan on its launch. He said: “Bradford Council’s Clean Air Zone Tax amounts to nothing else but a targeted tax on hard-working people, who are set to incur huge charges whilst simply going about their normal business. Implementing this tax during a time of hardship for families and businesses across our District illustrates just how tone-deaf Labour-run Bradford Council have shown themselves to be over the past two years.

“Ultimately, this Clean Air Zone Tax will be a heavy burden to many and these plans in my view will do very little to actually improve the environment.”