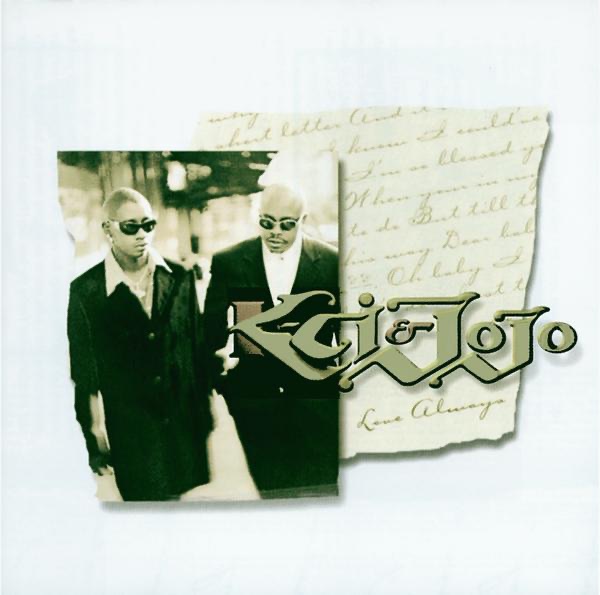 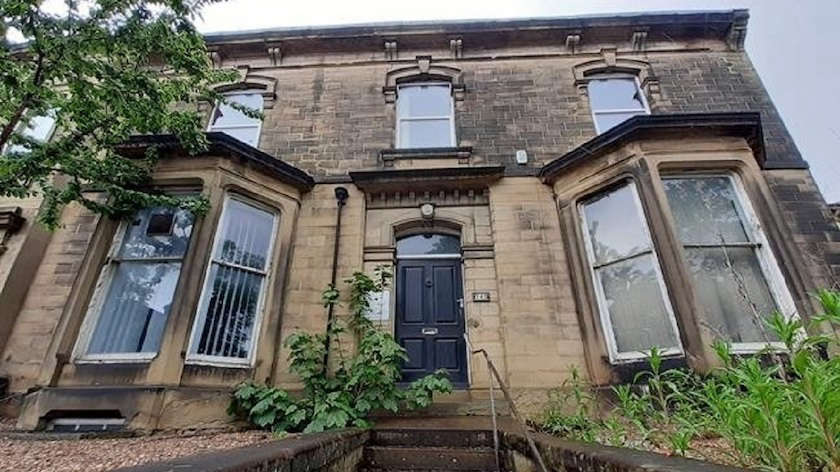 Plans to turn a Keighley building into flats have been refused after planners pointed out that one apartment would have “no conventional windows.”

Proposals to convert 147 Skipton Road in Keighley into 10 flats were submitted to Bradford Council earlier this year.

The large home has most recently been used as a community mental health service.

The application, submitted by Gareth Walsh, said 10 one and two bed flats would be created, and there would be a “high level of build quality” and would “respond to the needs of housing design in the area.”

The application refused this week, with planning officers said some flats would offer a poor quality of life for future residents, and had “significant problems.”

Refusing the plans, officers said: “The provision of natural daylight and ventilation to apartment 2 at the ground floor level is grossly inadequate. Daylight to apartment 2 is proposed to be solely by means of rooflights in the existing single storey extension at the back of the building.

“This apartment would have no conventional windows at all.”

“As well as having good outlook, ventilation and natural light, all apartments should meet the necessary Building Regulation standards for escape windows, which may not be feasible if there are no openings in the walls.”