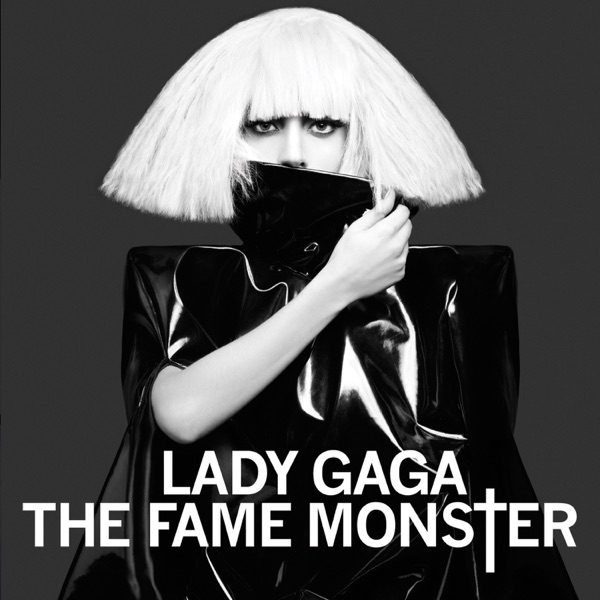 Final call for runners for Keighley 5k and 10k 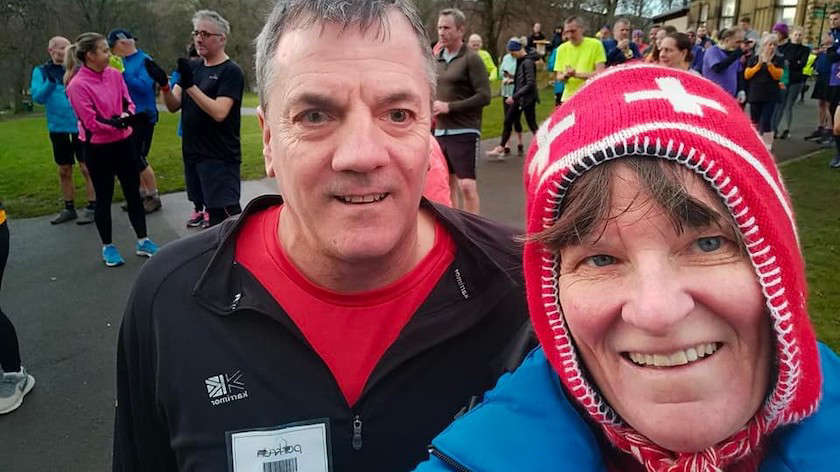 Debbie Spurr and her partner Neville, who have run every Keighley 10k since it started in 2007.

This year's charity 5k and 10k runs in Keighley are taking place at the end of this month with all proceeds raised going to Manorlands Hospice.

The annual event, which is organised in partnership with Keighley and Craven Athletics Club and sponsored by Colin Appleyard and David Brunskill Windows, will once again take place on Mother’s Day (27 March) with thousands of runners following a 5k or 10k route through the parks and paths of the town.

All proceeds raised from the event will go to Sue Ryder Manorlands Hospice in Oxenhope, which provides expert end-of-life care, advice and support to local people living with life-limiting conditions, as well as supporting their families.

Robbie Moore, MP for Keighley and Ilkley, will officially fire the starting gun for this year’s 10k race at Victoria Park, alongside local woman Debbie Spurr. Debbie has run the Keighley 10k every year since its inception in 2007, but is unable to take part this time due to the recent treatment of a benign brain tumour. Her partner, Neville Whittingham, is the only other person to have participated in every race.

Debbie said: “I am delighted to have been given the privilege of starting the Keighley 10k race this year with our local MP. While I am not able to take part this time, I am very pleased that Neville will be ‘flying the flag’ once again on both our behalf. I hope to be back to enjoy this uplifting and extremely worthwhile charity event next year and I would encourage anyone to give it a go!"

Since it started 15 years ago, more than 10,000 runners have taken part in the charity event, raising an incredible £450,000 to support the Sue Ryder Manorlands Hospice.

Robbie Moore MP said: “It is a privilege to be able to start this year’s Keighley 10k alongside Debbie Spurr. This is a fantastic event which brings people in Keighley together to raise money for such an important local cause. I have been lucky enough to work with the Sue Ryder Manorlands Hospice in Oxenhope since being elected, so I know just how important the work they do for our community is.

“I wish the best of luck to all taking part and urge everyone across Keighley to make a donation to the work done by the Manorlands Hospice.”

Liv Moffat, Community Fundraiser, said: “After a two year hiatus we’re really looking forward to the return of the Keighley 10k and 5k, which always has a great atmosphere and really brings the local community together to kick-off the running season. It’s open to people of all ages and abilities and it’s a fantastic way to get outdoors, have fun and raise much-needed funds so we can be there when it matters, and help fill last days with love.”

The Keighley 10k and 5k starts at 9.00am on Sunday 27th March. The 10k route starts and finishes at Victoria Park, while the 5k route starts at Keighley First Scout Hut, Holme Mill Lane. All finishers will receive a personalised event t-shirt.

Entry is £18 for adults and £10 for under 16s. People can also choose to go the extra mile and raise sponsorship on top of their entry fee.

To sign up and find out more, visit sueryder.org/keighley10k