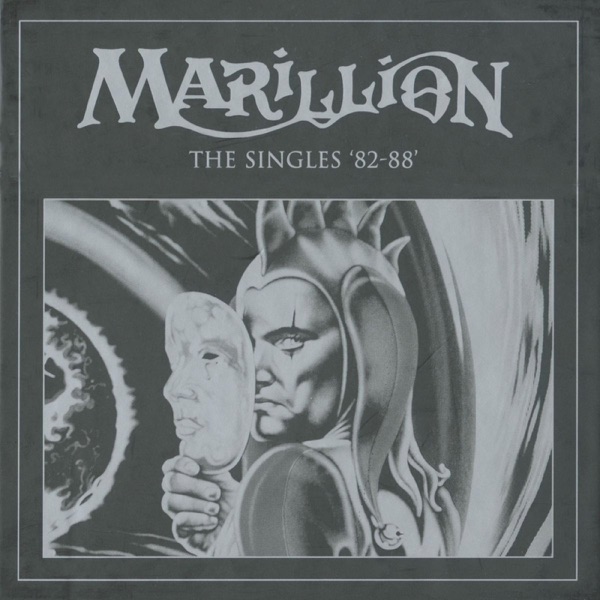 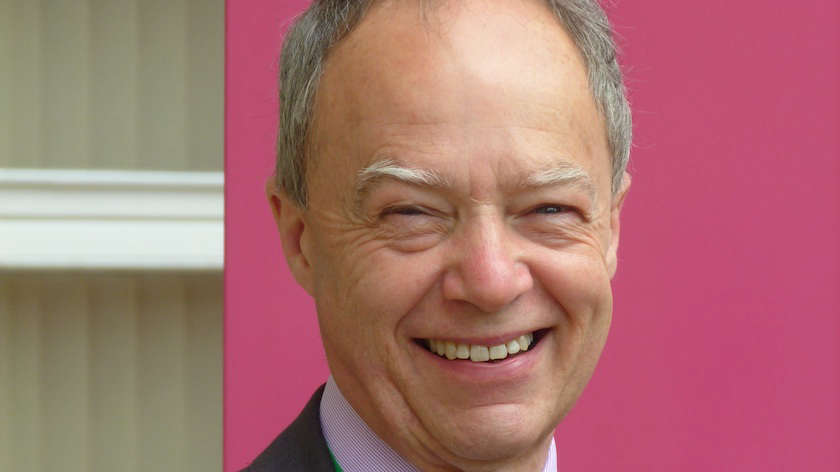 A report has been published that recommends Mr Shevlin is paid £43,973.25 in contractual redundancy and £36,393.10 for a notice period of four months that he will not have to work because his role will not exist from 1st April next year.

After the council is abolished, Mr Shevlin’s employment would automatically transfer to North Yorkshire Council. However, the council took external legal advice that said because the new council is “likely to refuse to recognise” him as an employee he would be “effectively stranded” and it could lead to an unfair dismissal claim.

The report said a redundancy package would therefore remove “unnecessary conflict, senior officer time and a waste of public funds.”

Mr Shevlin is paid a salary of £105,669 and has been in the job since December 2008. He was previously chief executive of Oswestry Borough Council in Shropshire for eight years.

A council committee met last week to discuss the report. Councillors thanked the outgoing chief executive for his work leading the council over the previous 14 years and for supporting the transition to the new authority.

There will be a vote on Tuesday at a full meeting of councillors on whether to approve the payment.

The report noted that since 2014 there have have been concerns about the “propriety” of other chief executive severance payments.