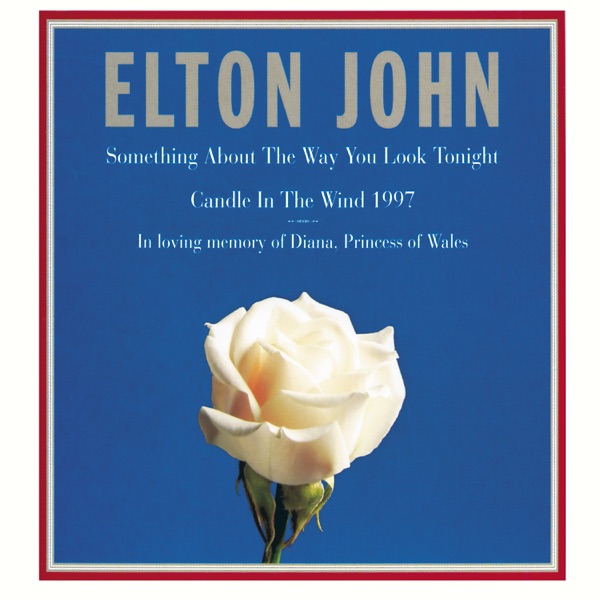 Candle In The Wind

Contractor appointed for re-alignment of A59 between Skipton and Harrogate 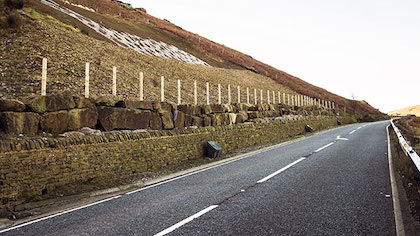 An engineering company which was involved in the delivery of the 2012 London Olympics and the capital’s Crossrail project has been selected to carry out the re-alignment of the A59 at Kex Gill.

The decision is dependent on funding from the Department for Transport (DfT) which is currently reviewing the Full Business Case with a decision expected in October.

Contractors will move on site this December to clear the moorland by late February next year to avoid the bird nesting season. An estimated completion date is May 2025.

Kex Gill, between Beamsley and Blubberhouses, has a history of landslips and over the years there have been many unplanned and costly closures. They cause an inconvenience for users of the A59, the surrounding towns and villages, and are damaging for businesses and local farmers.

Grant funding was awarded by the Department for Transport at £56.1m against the original budget estimate of £61.6m, with the remainder to be plugged by the county council’s capital reserves.

Following tender returns, the estimated cost of the project has increased by £7.2m to £68.8m as construction markets have seen a huge rise in inflation. Therefore, the county council's executive has approved an increase in its allocated funding from £5.5m to £12.7m, given the Department for Transport grant is fixed.

The executive member for highways and transportation, Cllr Keane Duncan, said: “This is a key step forward for the Kex Gill re-alignment, which is one of the council’s most ambitious ever highways projects.

“The A59 provides a very important east-west connection in North Yorkshire, and the route is listed by the Government in the top 10 for strategic importance nationally.

“Since 2000, the route has been closed 12 times following landslips, all posing a risk to public safety and creating economic disruption.

“Re-aligning the route is the only real solution so we are pleased to now be at the stage where we are ready to appoint a contractor.

“We remain committed to carrying out this key project as quickly as possible and in the most cost-effective way.”

Cllr Nathan Hull, who represents the Washburn and Birstwith division, said: “There’s light at the end of the tunnel with this project now that we have a preferred contractor and a start date in mind.

“The re-aligned route, which will leave the A59 at North Moor Road and re-join the existing road at Blubberhouses, will be safe and reliable for residents, businesses and visitors for generations to come.”

The company also delivered the Royal Artillery Barracks shooting venues for the London 2012 Olympic Games and Crossrail's largest tunnelling scheme was awarded as a joint venture between John Sisk & Son and Dragados. It was responsible for the construction of 23km twin bore tunnels running from Victoria Dock in the east to the new Crossrail Farrington station in Central London.

Dominic Hodges, managing director of John Sisk & Son, said: “Sisk are really excited to be delivering this strategically important road scheme in North Yorkshire. The scheme is technically challenging with complex engineering solutions required within an environmentally sensitive area. We are working collaboratively with all stakeholders to develop an innovative scheme and look forward to working with the local community to leave a lasting legacy.”