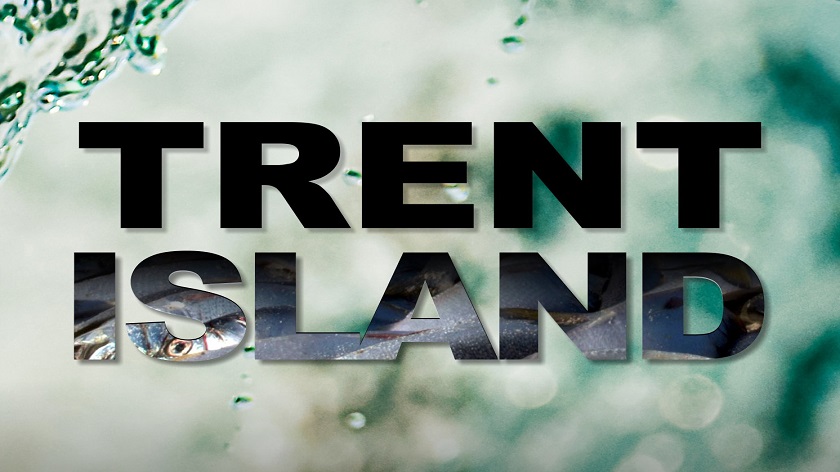 Alan Reynolds is celebrating this literary anniversary with the publication of a new novel, Trent Island.

It is 10 years since Ilkley-banker-turned thriller writer, Alan Reynolds, first unleashed his unique brand of psychological thriller on the nation.

His new book is cleverly crafted and guaranteed to keep readers on the edge of their seats. It tells the tale of journalist Courtney Kline, a senior reporter called to investigate an environmental disaster. An angler tips her off that fish are being killed in the local river and is concerned that no one will listen to him. They agree to meet but, before they do, the man is found dead in suspicious circumstances. Courtney quickly becomes ensnared in a web of lies and deceit where her own life is in mortal danger as those in power seek to conceal the truth.

I am really excited about the new book,” said Alan. “I thoroughly enjoy writing and try to engage, challenge and, most importantly, entertain my readers. I draw inspiration from a variety of sources, weaving fictional stories around real-life situations.”

Trent Island is the 11th book from Alan to be published and he is presently working on his 15th. He became an author after a successful career in banking. In addition to writing, he works as a coach, mentor and international learning and development specialist. His experience in psychology, leadership and human behaviour helps him to create strong characters for each of his books.

Alan’s first novel, Flying with Kites, was a Wishing Shelf bronze medal winner in 2013. His other books include Taskers End, Breaking the Bank, The Sixth Pillar, The Tinker, The Coat, Valley of the Serpent, Smoke Screen, 12: A Date with Obsession and Exfil.

Trent Island is published by Fisher King Publishing on 29 October and available in paperback for £9.99 from Amazon.