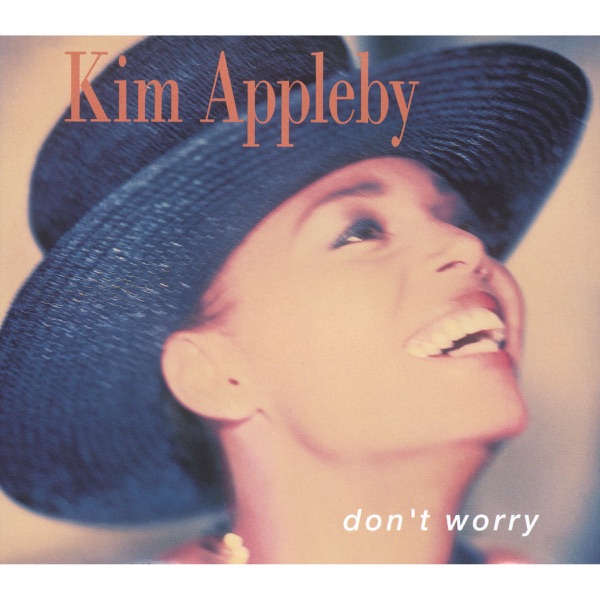 Antony prepares for solo bike ride across the States 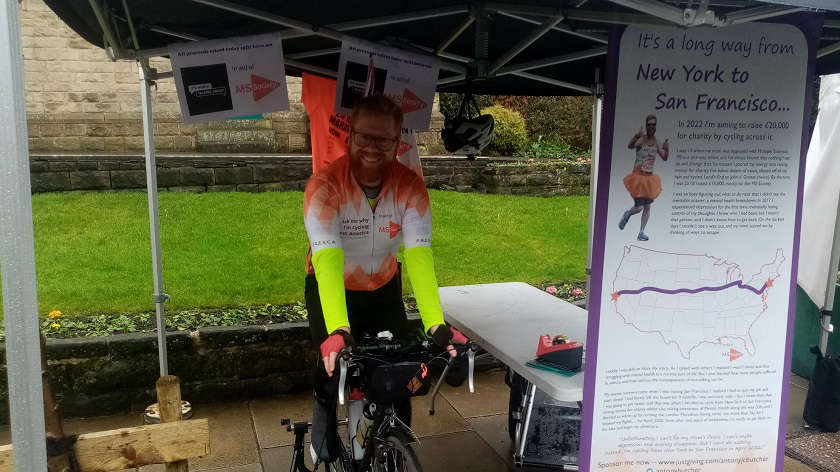 In April 2020, local fundraiser Antony Butcher, who lives in Ilkley, was due to set off on a solo bike ride from New York to San Francisco. Before Covid intervened, Antony had been planning the ride since 2017 as part of his recovery from a mental health breakdown. Now, two years later, he is in the final stages of preparing for the ride and is planning a series of local fundraising static cycles to boost his fundraising totals before he flies to America in early April.

The first of these took place last Sunday 13 February at the Real Food Ilkley market. Despite wet weather, visitors to the market donated generously, with over £250 raised for good causes - with donations being split between the MS Society and local mental health group “It’s Worth Talking About”.

Antony is primarily raising funds for the MS Society, a cause that is close to his heart as his mum has been living withMS for over thirty years, and now lives in a local nursing home. As well as raising money for charity, Antony is also hoping to raise awareness of Mental health. He is keen to share plans for his journey with local schools and community groups before he sets off, with a particular focus on mental health and the importance of talking about how we are feeling. Anyone who is interested in having Antony to speak can contact him via www.antonyjcbutcher.com/talks.

When he sets off in April, Antony will spend 3 months cycling nearly 4000 miles across America, starting from New York and finishing in San Francisco. His journey will take him across 3 mountain ranges and through 17 states. He will cycle about 50-70 miles most days, with some longer days in areas where there are long distances between communities. He will be traveling by himself, and most nights he will be staying with friends of friends or with hosts from Warmshowers, a website which allows cyclists to host other cyclists on long distance journeys.

Antony says “After two difficult years it’s really exciting to be dusting off plans for this fundraising adventure. I’m hoping that the money I raise will support potentially life changing research into Multiple Sclerosis, with recent breakthroughs and upcoming trials bringing hope that in the near future we’ll be able to eradicate this horrible condition”.

Before announcing his plans to cycle across America, Antony had already cycled 2500 miles for charity, raising over £15,000, mostly for the MS Society, as his mum, who lives in a nursing home in Burley-in-Wharfedale, has lived with Multiple Sclerosis for over 30 years. In 2019, Antony raised another £5000 by doing the London Marathon. Antony has continued to raise money over lockdown, by hosting virtual quizzes and most recently running a 24 hour marathon on the streets of Ilkley, running 1.1 miles every hour for 24 hours.