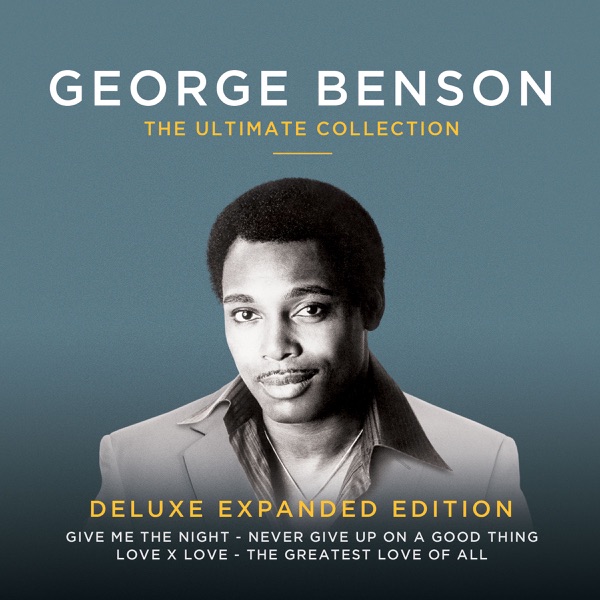 Never Give Up On A Good Thing 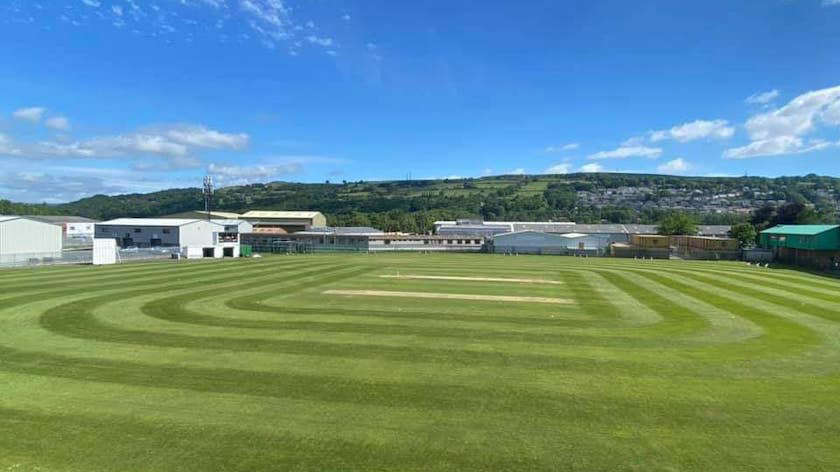 Keighley Cricket Club has been granted planning permission to build a new facility on its grounds, which will include indoor nets and gym space.

The club submitted a planning application for a two-storey, 410 square metre building off its Hard Ings Road grounds earlier this Spring.

The ground floor of the building would be used as cricket nets, with the first floor being set aside as open plan gym space.

The plans said it would be one of the only facilities of its type in the town.

It would be built on a section of car park to the West of the site, next to the recently constructed Oakwood Business and alongside Royd Way.

There had been 11 letters of support for the plans, saying the facility would “encourage training all year round” and become “a hub for all aspiring cricketers from all communities.”

Planning officers said the extra facility would not cause any issues for neighbouring residents or businesses, saying: “Given that this site is a well-established cricketing facility in this area, the new proposal is not foreseen to result in adverse impact that would exceed the noise expectation of the existing site.”

One condition of the plan is that bat and bird boxes be installed on the new building.