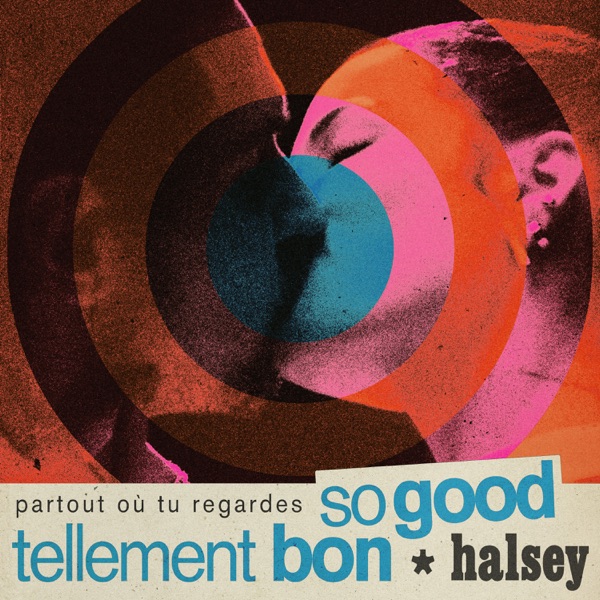 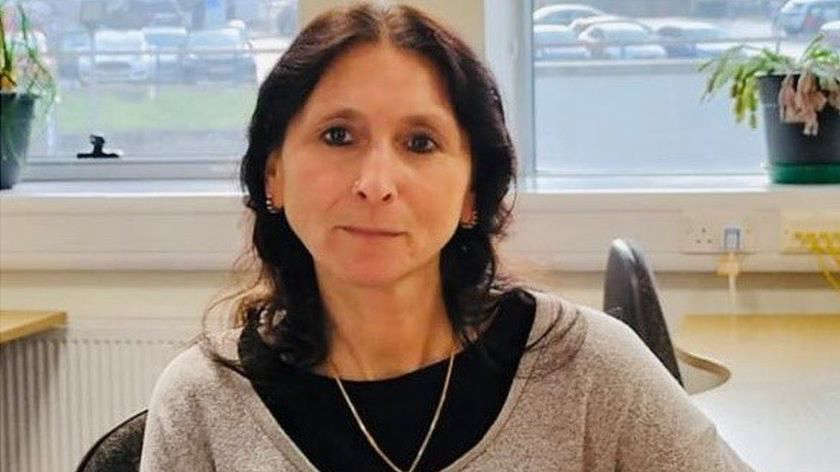 The woman who has been in charge of Bradford’s Children’s Services since late 2021 has been given the role permanently.

Marium Haque took on the role on an interim basis after former head Mark Douglas stood down in October 2021.

The appointment means she will be head of service at a time when Bradford’s struggling Children’s Services department is removed from the control of Bradford Council.

After years of poor performance, the service will be taken over by a Children’s Trust in April.

Ms Haque, a former teacher, joined Bradford Council as Deputy Director for Education and Learning in October 2018 after three years at Wakefield Council where she was Service Director of Education.

She said: “I am looking forward to continuing to lead our improvement journey as Strategic Director for Children’s Services.

“I am excited to continue to work with the dedicated team we have in Children’s Services and to work closely with the new Bradford Children and Families Trust.”

Kersten England, Chief Executive of Bradford Council, who has announced she's retiring from the role this summer, said: “I want to congratulate Marium on her permanent appointment.

“Since taking the interim role she has more than proved her ability, laying some solid foundations for the improvement work that we know is needed.”

Councillor Susan Hinchcliffe, Leader of Bradford Council, said: “I am delighted that Marium has accepted the post on a permanent basis.

“With her experience of delivering for children and families, she has shown herself to be an outstanding candidate for the role and I am looking forward to continuing to work closely with her and her team as we move forward.”