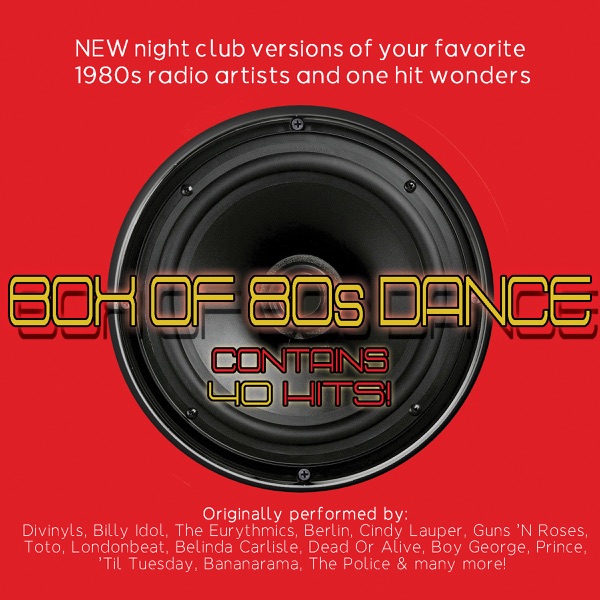 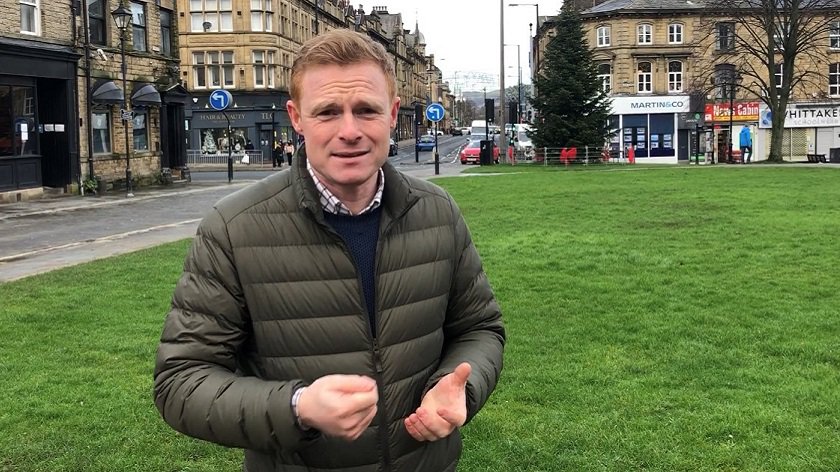 Keighley and Ilkley MP Robbie Moore has presented a new Bill in the House of Commons, which he hopes will pave the way for his constituency - and neighbouring Shipley - to leave Bradford Council control.

Speaking in the Commons on Wednesday, Mr Moore said that creating a new unitary authority for Keighley and Ilkley - along with Shipley and Bingley - would increase local democracy and “unshackle” his constituents from Bradford Council, which he argued had “ridden roughshod” over residents on issues like Children’s Services, economic regeneration and the recent referendum on the green space on North Street in Keighley

Mr Moore questioned whether Bradford Metropolitan District Council - one of the largest in the country - had the “capacity and the capability” to act in the best interests of people across Keighley and the wider area, arguing that his bill would “re-empower communities”, narrowing authority boundaries and creating a more localised form of governance in the area.

Outlining the details of his Bill to fellow MPs, Mr Moore said that his proposed legislation would enable two or more parliamentary constituencies to form their own unitary authority, provided that there was public support through a referendum and that any new councils created were viable.

The Local Authority Boundaries Bill passed its first reading unopposed in the Commons, with a second reading due to take place on Friday 24th March next year. The progress of Mr Moore's Bill towards becoming a reality will, however, depend on the availability of parliamentary time for the idea to be debated and scrutinised.

Robbie Moore said: “Local representation matters, and individuals need to have trust in their local authority to act in their best interests. For far too long, Bradford Council have eroded this trust across my constituency, and many residents have quite rightly felt completely unrepresented and ignored by our local authority.

"That’s why this Wednesday, I presented my new Local Authority Boundaries bill to Parliament, which will seek to enable residents across the Keighley and Ilkley and the Shipley constituencies to form our own unitary authority which is focused on delivering for our area.

"Bradford Council is far too large, with the City getting complete precedence over any local expenditure, despite the outlying areas being the biggest net contributor of taxpayers hard earned money. They lack in capacity and competence to deliver statutory services and have failed us time and time again, whether it be on children’s services, highways, unfair proposals to rip up our green belt, the CAZ tax, or ignoring a decisive Public Poll in Keighley to keep our Green Space green. It is time for a new smaller, more efficient local authority that puts our interests first.”

Philip Davies, MP for Shipley, added: “Bradford Council simply isn’t working for the Shipley constituents as it continues to focus its efforts and resources on its central Bradford heartlands.

"Local government should be more local and that is why Robbie and I feel so strongly about this as our constituencies continued to be used as a cash cow for Bradford and as a place to build more houses on our greenbelt.

"I fully support Robbie’s Bill and we will both continue to campaign for us to have a separate local authority despite the Labour Party trying everything they can to stop it.”