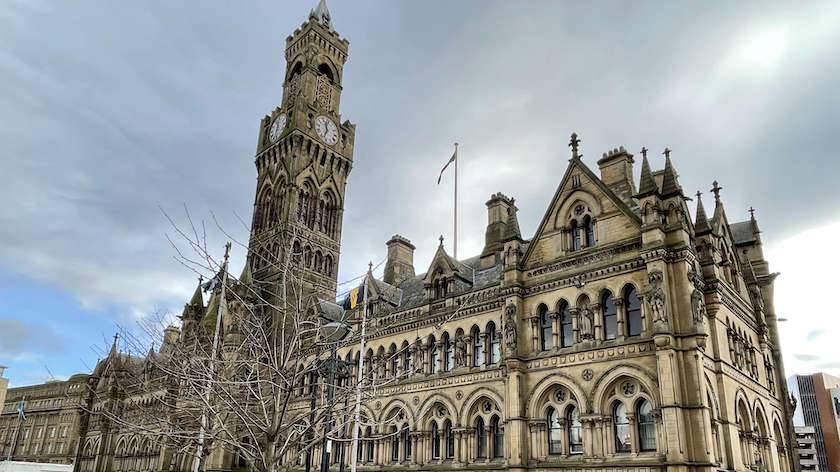 Flags will be flown at half mast on Keighley and Ilkley Town Halls following the death of a former district Lord Mayor and long-serving councillor.

Irene Ellison-Wood represented Keighley West on Bradford Council from 1990 until 20007, and also served as Lord Mayor of Bradford in 2004-05.

Bradford Council said it was saddened to hear about her death and that the bell at City Hall will toll for an hour from 12noon on Wednesday (23rd March) as a mark of respect to the former Labour councillor.

Flags will also be lowered at all council buildings in Bradford, Shipley, Bingley, Keighley and Ilkley.

Current Lord Mayor Councillor Shabir Hussain said: “I am very saddened to hear of the death of former Lord Mayor, Irene Ellison-Wood. She worked tirelessly for the people of Keighley and will be remembered fondly.

“Our thoughts go out to her family and friends at this very sad time.”

Irene retired from her role as a local councillor after 17 years in 2007, choosing not to stand in that year's local elections. During her time on the council she was chair of the Keighley Area Committee, deputy chair of social services, Deputy Lord Mayor in 2001 and then Lord Mayor in 2004.