Keighley man jailed for 32 months for supplying Class A drugs 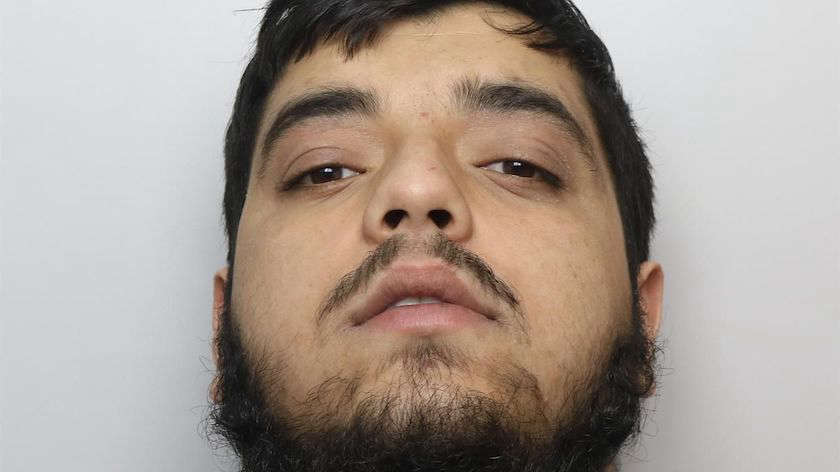 22 year old Usman Ali from Keighley has been given a prison sentence after admitting supplying drugs in the town.

Ali, of Springfield Road, Keighley, was jailed for 32 months by Bradford Crown Court this week (27th January) after pleading guilty to two offences of supplying Class A drugs during a hearing earlier this month.

He was arrested by officers from Bradford District Programme Precision Team during an operation to target offenders supplying drugs locally.

Inspector John Barker of Keighley Neighbourhood Policing team said: "Illegal drugs will not be tolerated in our communities and this operation and investigation demonstrates that we will target those who are involved in drug dealing and organised crimes.

"Keighley Neighbourhood Policing Team will continue to target drugs supply to protect our communities with Programme Precision, which is all about working with our key partners to tackle organised and serious crime.

"I would like to thank the communities of Keighley who have shared information and intelligence with us which allows investigations such as this to take place. I would encourage anyone with information about drugs supply to contact West Yorkshire Police or Crimestoppers to support this continued disruption of those involved in the supply of drugs.

"We hope that this sentence will serve as a warning to others that if you are involved in the supply of drugs, we will act on the information we receive to identify you, arrest you and bring you before the courts."