I Love Your Smile 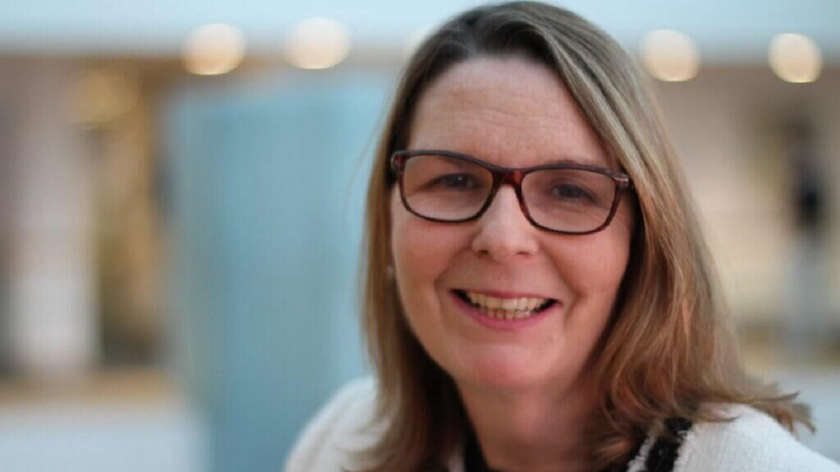 The former CEO of the Care Quality Commission has been appointed to lead the trust taking over Children’s Services across the Bradford district.

Eileen Milner, also recently appointed as Chair of Council at the University of Bradford, will head up the trust, which has been named Bradford Children’s Company.

The announcement was made in an internal Council email seen by the Local Democracy Reporting Service.

Earlier this year it was revealed that the service, judged inadequate in 2018, would be taken out of Council control and instead run by a trust.

The announcement followed a review that concluded the Council “lacked the capacity and capability to improve services at pace on its own.”

The email to Council staff says: “Eileen is an experienced senior leader who brings a wealth of knowledge and expertise to both roles that will benefit children and young people across the district.”

Councillor Susan Hinchcliffe, Leader of Bradford Council, said: “I’m delighted that our work with the Department for Education brought forward an outstanding candidate like Eileen to lead our children’s company.

“This new company will use all the talents we have nationally and locally to manage children’s services in the district through its next phase of improvement.”

Until October she was Chief Executive Officer of the Education and Skills Funding Agency and had previously been Executive Director at the Care Quality Commission, the regulator of health and adult social care in England.

Eileen has recently announced that she is standing down from her current role with the Combined Authority for Cambridgeshire and Peterborough. She left that role after 10 months, reportedly after a disagreement with Cambridgeshire & Peterborough CA mayor Nik Johnson (Lab).