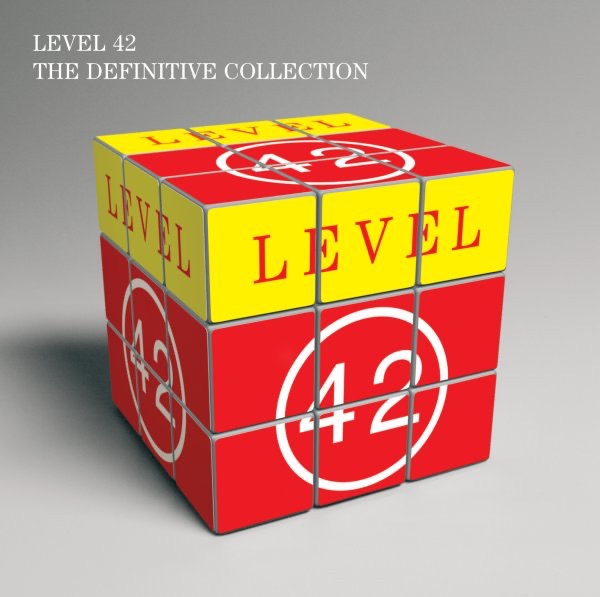 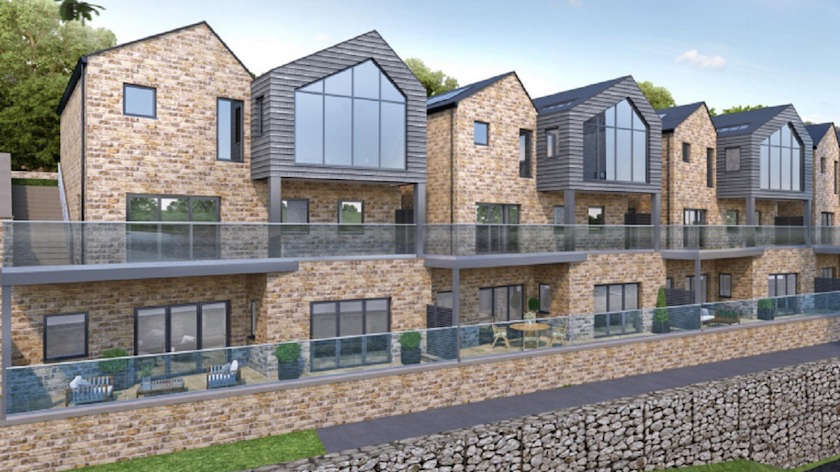 A council conservation officer says building homes next to a listed Haworth mill site will "cause harm and destruction to industrial archaeology".

Ebor Mills was once the home of Airedale Springs, but was badly damaged by fire over 12 years ago.

In 2020 Skipton Properties was granted planning permission to redevelop the Grade II listed site for housing – with some remaining buildings being converted to create 14 homes and 24 new homes built on sections of the site.

The developer recently submitted a planning application to build a further 12 homes on two plots of land, one to the North of the mill site and one to the West.

Bradford Council’s Conservation officer Jon Ackroyd has raised concerns about the plan, saying they would harm the view of the site from the Keighley and Worth Valley Railway.

He said: “Despite the disastrous destruction of the spinning mill by fire, the site remains highly significant.

“Intrusive modern development visible from the railway and within its setting has real potential to individually and cumulatively harm its setting, its appeal as a visitor destination, and its authenticity.”

He said the houses to the North would harm a “mill race” – the former channel of water that would have powered the mill wheel.

Mr Ackroyd said: “This industrial heritage is significant and should not be disrupted.”

“They would also cause harm and destruction to industrial archaeology.”

A decision on the application is expected next month.