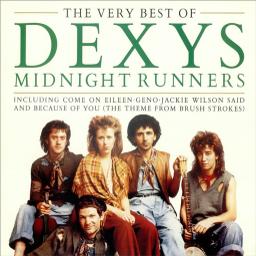 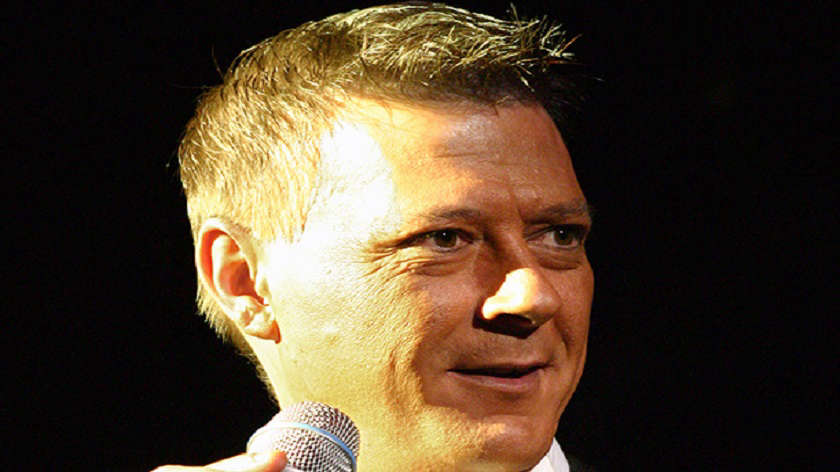 Celebrating the life and music of the legendary Matt Monro, The Matt Monro Story, performed by Matt Monro Junior, is an inspired and unforgettable show.

This unique evening of music, warmth and love, keeping the memory of Matt Monro’s music alive comes to King’s Hall, Ilkley on Tuesday 10 May 2022.

Matthew Frederick Monro is Matt Monro’s son and he often performs his father's work. In 1977, when Monro Junior was 13, he was invited by his father to join him on stage to perform a duet. In 1986, a year after his father’s death, a tribute was organised at the Grosvenor House Hotel in London in which Monro Junior performed to over 2000 people.

In 1989/90 he toured Britain and from this developed his act which he'd tour with a 9-piece band, performing his own version of his father’s songs. In 1995 modern technology enabled him to sing with his father again. The album, Matt Sings Monro, is a collection of Matt Monro songs, rearranged as duets featuring Monro Junior and Senior.