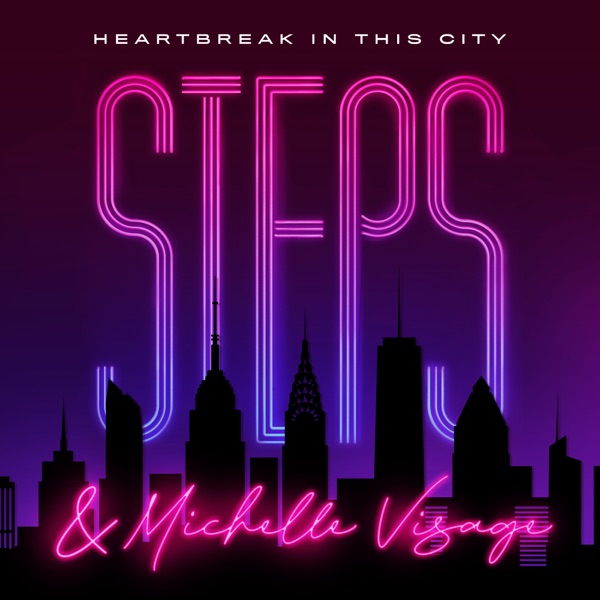 Heartbreak In This City

Re-telling the story of the Verbeia altar stones 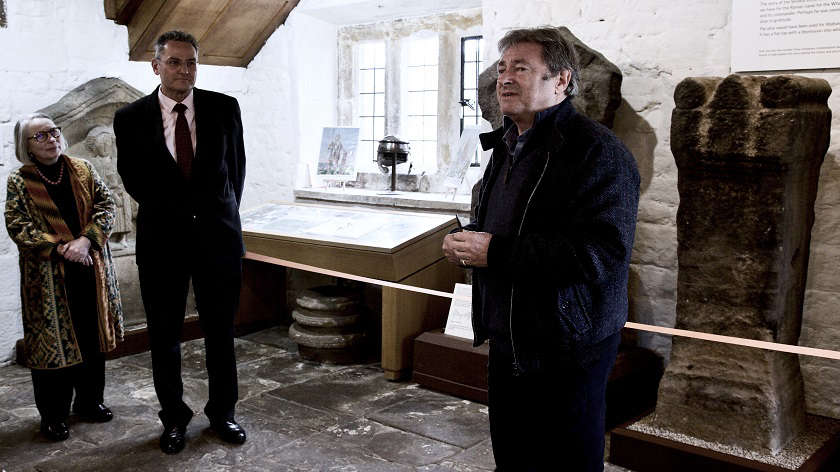 The Manor House in Ilkley is now home to two Roman altar stones to Verbeia, the goddess of the River Wharfe, after a second was relocated from a car layby!

The original alter stone is one of the most important artefacts in Manor House.

There is also a replica of this important stone which was commissioned by the then Lord of the Manor, William Middleton in 1608 and for many years both stones were positioned in the grounds of Myddleton Lodge.

By 2010 both altars were in the possession of the Catholic Diocese of Leeds and, with their agreement, the original was relocated to the Manor House. This stone which is 1,800 years old had been positioned in a rather hidden location in the house that many visitors would have missed.

The replica was sited north of Ilkley in a car layby with no protection to the stone. Indeed, the stone has sustained some damage recently which though stabilised showed how vulnerable it was.

"The Trust board after much discussion with regulatory bodies and interested parties decided to move the original stone in the house to a better position and, with the kind permission of the Diocese, bring the replica to be displayed beside it. This repositioning will enable a much better interpretation of the importance of the stones and enhance the visitor experience and understanding of these pieces. The text on the replica is at the heart of an issue about the Roman name of Ilkley," said John Cockshott, trustee and lead for the project.

The two altar stones are now in their new positions in the Manor House and work is now beginning on the interpretation boards and activities to tell their stories.

"The Board would like to thank Olicana Historical Society and other donors who have generously contributed to the costs of these moves," said John. "Adam White has also been an invaluable member of the project team and we were delighted that Alan Titchmarsh, patron of the Manor House joined us for the official unveiling of the stones on 23 February."

The Manor House is open at weekends and is free to visitors. Donations are always welcome. For full details of the Spring programme at the Manor House go to ilkleymanorhouse.org.