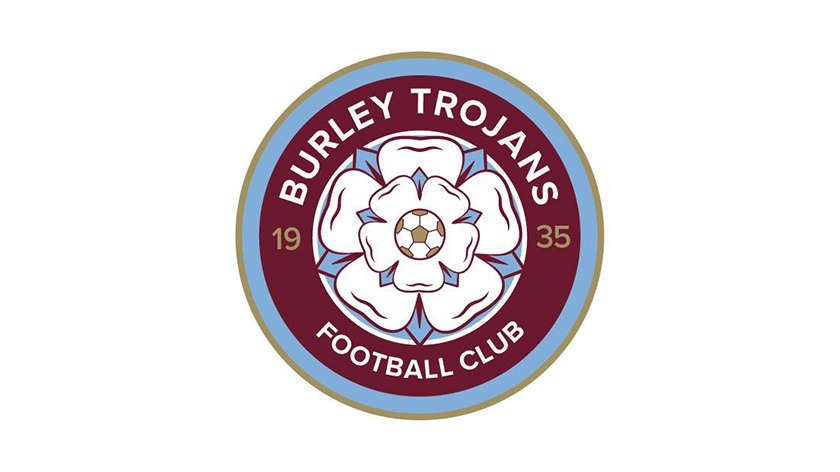 Plans by Burley Trojans football club to build a new sports pavilion have been approved by Bradford Council.

The club has been an established team in Burley-In-Wharfedale since 1935, and currently has over 400 players across 22 mixed teams and six girls’ teams.

The club recently submitted a planning application to build a new pavilion, which would include changing and shower facilities, on its Iron Row grounds.

The site is in the Green Belt, but following overwhelming support for the club, the application has now been approved.

The application said: “The purpose of this development is to serve the Club’s existing training and competition needs mostly for its junior and mini sections, but also to facilitate the use of the pavilion and pitches by the Club’s women and girls’ team.

“Where fixtures and usage plans allows, these pavilion facilities will also be made available for managed use by other local community groups.”

The single storey building would have showers, toilets, a club room and parking.

Planning officers said: “The proposal is a much needed community facility. The appearance of the building is acceptable and well sited on the plot to ensure that it does not impact on the main use of the sports fields. In addition, the building is sited away from nearby residential dwellings and of a scale and design which would ensure that the character and appearance of the conservation area is preserved.”