Get Down On It 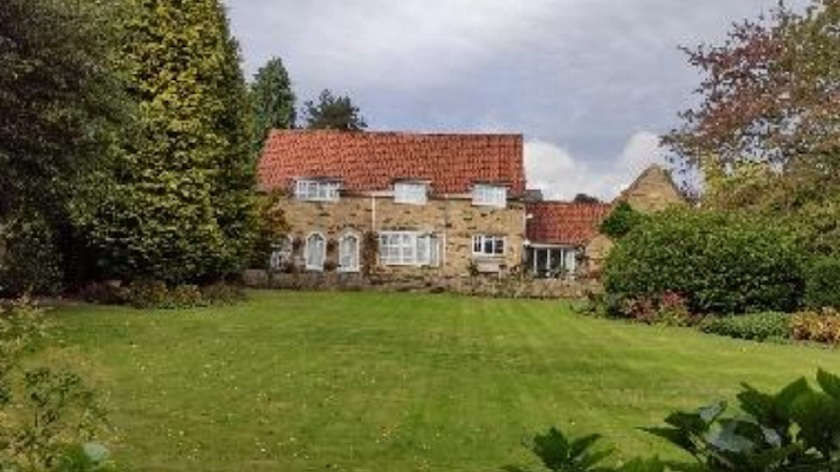 A large Ilkley home could be flattened to make way for a development of apartments.

A new planning application submitted to Bradford Council calls for the demolition of Robin Hood, a house on Clifford Road, and sitting within the Middleton Conservation Area of Ilkley.

In its place a modern building made up of nine apartments aimed at “older generations” would be built.

Submitted by the Bankhead Group, the planning application says: “The proposed new apartment building , whilst differing in style and scale to its predecessor , has been designed sensitively to lessen its visual impact both on the site and in the context of the surrounding Conservation Area.

“Its contemporary design takes cues both in style and materials from other buildings within the area whilst maintaining its own identity as a building ‘of its time’.”

It adds: “The proposal aims to provide private accommodation for people of older generations most probably downsizing from larger properties in the local area, allowing them to remain in a familiar community.”

The flats would all be two-bed, and the site would have 12 on-site parking spaces.

A decision on the application is expected to be made by Bradford Council late next month.