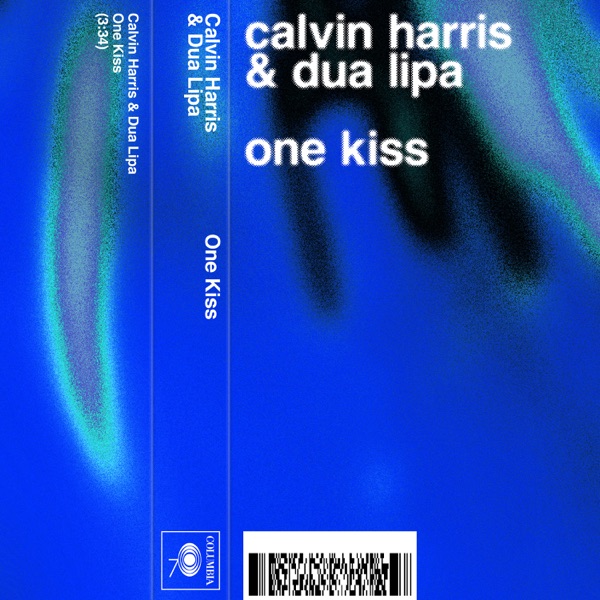 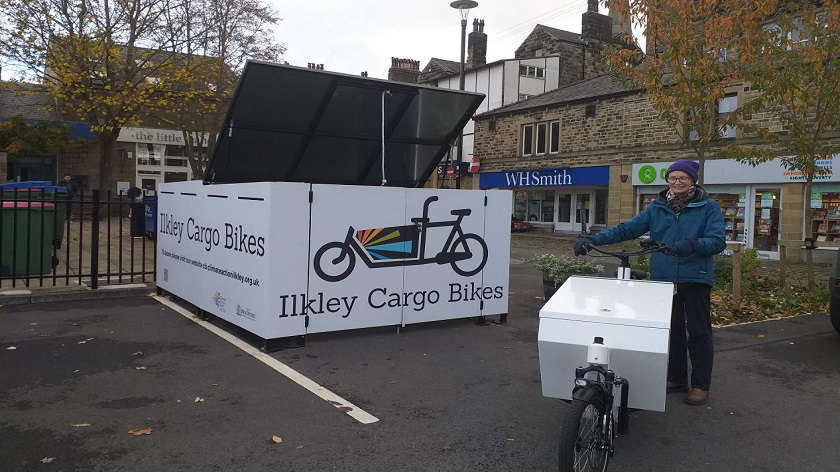 Kath Steward of Climate Action Ilkley with one of the e-cargo bikes and the new hangar.

The new storage hangar has been installed at South Hawksworth Street car park in Ilkley town centre and has been funded through the Department for Transport’s Active Travel Fund, via West Yorkshire Combined Authority, which aims to get more people cycling and walking.

Climate Action Ilkley acquired two e-cargo bikes and a trailer earlier this year after a successful bid to the People’s Post Code Lottery. These are available to hire out to residents, businesses and organisations in the areas.

The hangar forms part of the newly created cycle hub and pocket park in the town centre.

Electric cargo bikes are bikes that can carry heavy or bulky loads, so can easily replace cars or vans in transporting goods, making deliveries, or simply doing some shopping. The extra electric power makes easy work of carrying loads up steep hills.

Anyone interested in hiring one of the bikes can visit https://cb.climateactionilkley.org.uk/

Transport is the largest sector for UK greenhouse gas emissions. Switching shorter journeys to e-cargo bikes can help reduce emissions and reduce air pollution. Other benefits are that the bikes are a cheaper mode of transport and are easy to manoeuvre.

Cllr Alex Ross-Shaw. Bradford Council’s Portfolio Holder for Regeneration, Planning and Transport, said: “I’m very happy that we have been able to help provide a home for these bikes, which are a great alternative to carrying items by car or van. Climate Action Ilkley’s loan scheme complements the work we are doing as a council to encourage active travel and to lower harmful emissions on our roads.”

Cllr Kaushik, the West Yorkshire Combined Authority’s Transport Committee Lead Member for Active Travel, said: “We’re really pleased to be able to support this initiative through our Active Travel Funding. Enabling more people to make journeys by bike is a key component in helping our region achieve its aim of becoming a net zero carbon economy by 2038, and initiatives such as the cargo bike loan scheme in Ilkley are going to create more opportunities for people to travel by bike, no matter what they’re transporting.”

Kath Steward of Climate Action Ilkley said: “We were keen to start a commons cargo bike scheme that was accessible to everyone. Anyone in the town can register for the scheme and then borrow the bikes - there is no fixed charge. We would just like donations to help keep the bikes maintained. You no longer need to have a car in Ilkley, you can do everything by bike. Bradford Council has helped us by providing storage for the bikes.”