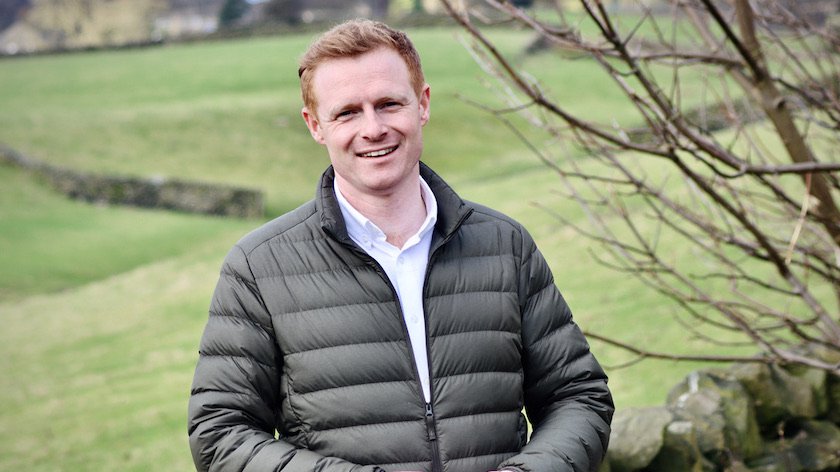 Keighley and Ilkley MP Robbie Moore is staging a summer tour around the constituency and holding 18 surgeries to meet local residents.

As Parliament breaks for summer, the MP says he will be visiting a mixture of businesses, local groups and charities, as well as shadowing a number of key workers on their daily shifts, including the Police and Fire Services.

The face-to-face surgeries across Keighley and Ilkley will give residents the chance to raise issues and concerns directly with their MP, either via an appointment or at one of the open drop-in sessions.

Mr Moore says: “As Parliament winds down for the summer recess, this gives me the perfect opportunity to spend the next six weeks touring around the constituency, visiting the many fantastic places that Keighley, Ilkley, Craven and the Worth Valley has to offer.

“As Covid restrictions have now been eased, I am able to do much more than I could last year and speak to many more people. This year I am also touring my surgeries around the constituency so I can reach out to as many constituents as possible.”

The dates and locations for the tour are as follows:

Appointments can be booked by contacting Robbie’s constituency office on 01535 600538 or by emailing Robbie.Moore.mp@parliament.uk