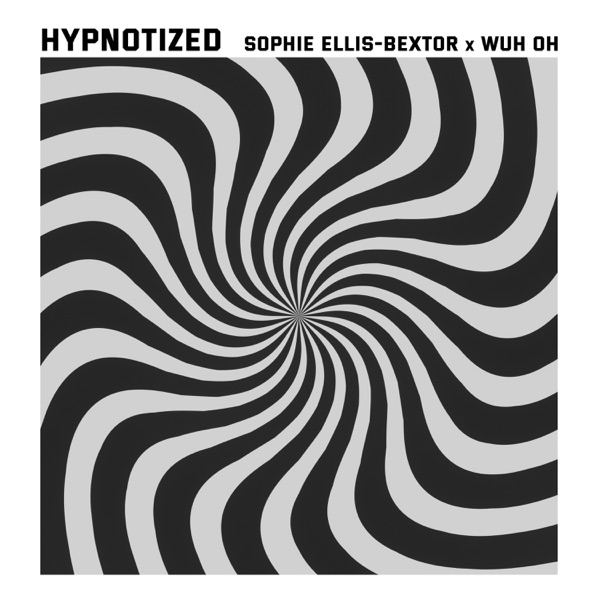 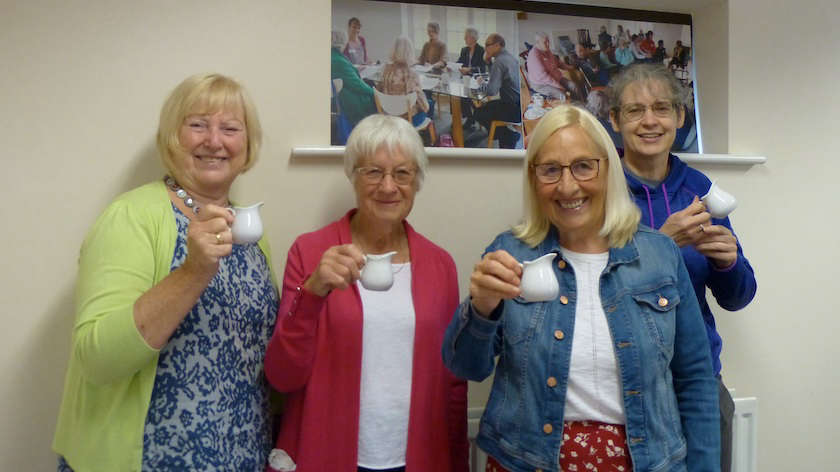 Carers from across the Aire and Wharfe Valleys have enjoyed a number of events to mark Carers Week.

The theme of this year’s Carers Week - which ran from 6th to 12th June - was ‘making caring visible, valued and supported’.

The charity Carers’ Resource, which has a base in Skipton, held a range of activities aimed at supporting unpaid carers and raising awareness of what they do.

Events in Craven included a wellbeing session “Refilling your own jug” which included hypnotherapy, self-care and crafts. Carers’ Resource staff also held an awareness-raising event in Tesco in Skipton, meeting carers and members of the public.

There was a Carers Week walk at Cliffe Castle Park in Keighley, as well as events in Oakworth and Ilkley.

Carers’ Resource staff also joined the team from the Modality Partnership for an event at the Airedale Shopping Centre in Keighley.

Chris Whiley, Carers’ Resource CEO, said: “It was wonderful to be able to hold so many face to face groups and activities during the week, providing support, fun and friendship for carers.

“The events we held in supermarkets and shopping centres were also very successful in terms of raising awareness and visibility of carers. Our staff met many new carers during the week, which means we can now provide them with much-needed support.

“An important part of our work is helping people recognise themselves as carers, and knowing their rights and the help that is available to them.

“I’d like to thank all our staff, volunteers, and partner organisations, and of course carers themselves, who helped make Carers Week such a success.”