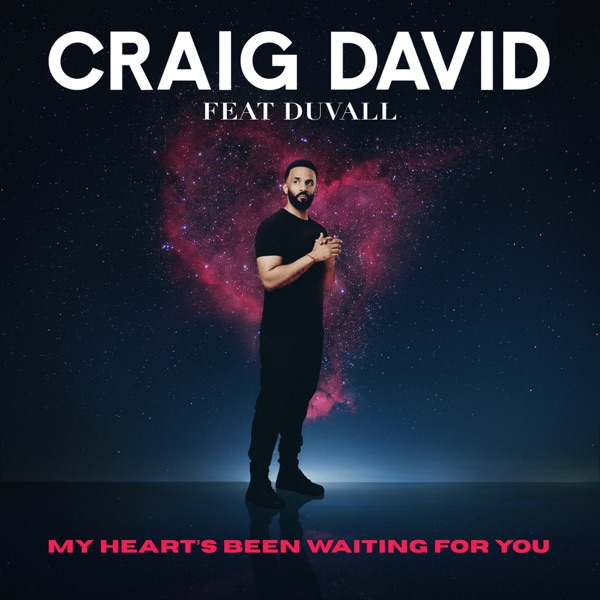 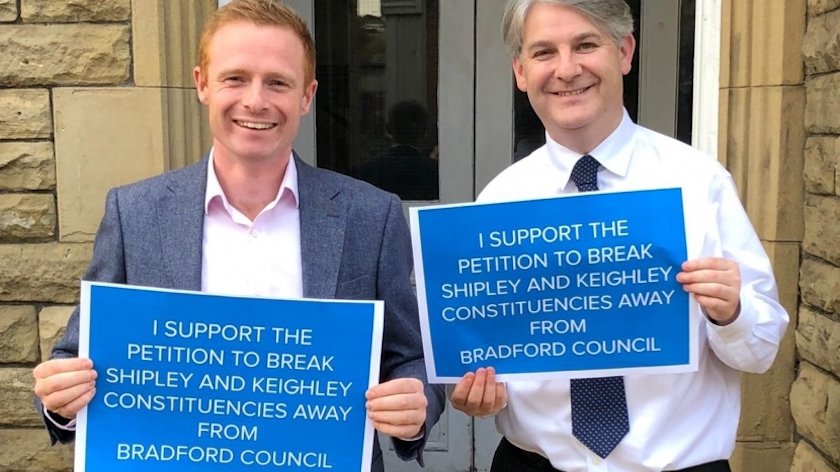 Keighley and Ilkley MP Robbie Moore and his counterpart in Shipley are to meet with government ministers to discuss a plan to remove the areas from Bradford Council control.

Mr Moore and Philip Davies say they want to create a new council area covering their two constituencies instead, as they say it will better suit the needs of local people.

Speaking at Prime Minister’s Questions in the House of Commons yesterday, Mr Davies criticised Bradford Council and called for a meeting to discuss breakaway plans. Prime Minister Boris Johnson said he would arrange a meeting with the relevant Government minister.

Mr Davies said: “Shipley and Keighley constituencies too often miss out and are ignored because they are not in their city heartlands. Perhaps it is just too big an area for them to properly look after. Today I raised the matter of the delays surrounding the feasibility study into the Shipley Eastern Bypass in Parliament with the Prime Minister. If this was a city centre project I have no doubt the council would have been quicker off the blocks and not be dragging their feet like is currently the situation.

“Breaking away from Bradford Council would mean there was a separate budget for the area and it would be spent on things we need. No longer would my constituents be treated as a cash cow raising money to be spent across other parts of the district. It would be our money to be spent in our area. I strongly believe my constituents would be better off being represented by its own council along with the Keighley constituency which I know feel the same. I am delighted the Prime Minister is arranging the meeting and look forward to seeing how this campaign can progress to the next stage.”

Keighley and Ilkley MP Robbie Moore added: “Bradford Council has failed our area on so many occasions. Enough is enough. Momentum to break away and create a new council area is gathering pace fast. We have managed to secure a meeting with the local government minister, Luke Hall, to
discuss exploring this option further. Exciting times lay ahead. It is only right that residents of both the Shipley constituency and Keighley and Ilkley constituency are able to have a local council that works for them.”

@PhilipDaviesUK also asked to meet with the PM to discuss the campaign to break the Shipley and Keighley constituencies away from Bradford Council. Watch below.
(2/2) pic.twitter.com/7o7nsH4Xsm