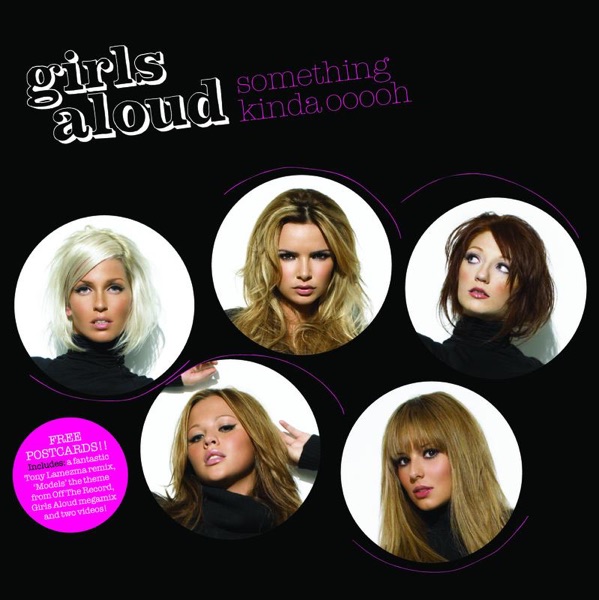 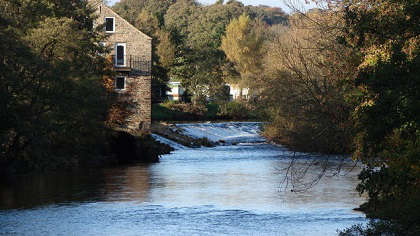 A Yorkshire Water investigation into possible misconnections of wastewater into the surface water network in Ilkley and Addingham, which impacts water quality in the river Wharfe, is already bringing success.

The utility company launched the investigation after modelling of the Wharfe indicated misconnections into watercourses in Ilkley and Addingham were impacting water quality near the designated bathing water in the town.

Yorkshire Water’s investigations in the area have already uncovered misconnections into Spicey Beck in Ilkley and Town Beck in Addingham. The owners of the properties will now be contacted to fix the issues, which include defective gullies and the misconnection of sinks into surface water systems which feed the becks, impacting water quality.

"A misconnection is where a waste connection from a toilet, sink, shower, washing machine or dishwasher is made directly to a surface water system. Misconnections can often happen when a new appliance is installed, a new house has been built or when work is being carried out to renovate or extend a house."

These most frequently occur on a private connection and are the responsibility of the property owner to fix, with the local authority having the power to enforce the correction of misconnections.

Yorkshire Water is continuing its investigation work in the town and will inform property owners and Bradford Council when its team uncovers further misconnections.

Stephen Burrell, project manager at Yorkshire Water, said: “We know from modelling of the Wharfe we have conducted over the last 12 months that misconnections are having a negative impact on water quality.

“Our teams are already finding misconnections into the watercourses that feed the river Wharfe in Ilkley. The property owners will now be informed and we will also contact Bradford Council to ensure the issue is corrected to reduce its impact on water quality in the river Wharfe.

“We will continue to investigate the network locally, taking ammonia samples and carrying out dye testing to identify further misconnections, as we continue to play our part to improve water quality in the river.”

People who believe they have a misconnection on their property should contact a Water Safe registered plumber to investigate the issue and carry out any necessary repairs.

Yorkshire Water announced last week it is holding a public meeting in Ilkley Thursday 31 March to provide further detail on timescales for its £13m investment in infrastructure upstream of the designated bathing water in the town. The meeting at Ilkley Grammar School starts at 5.30pm.