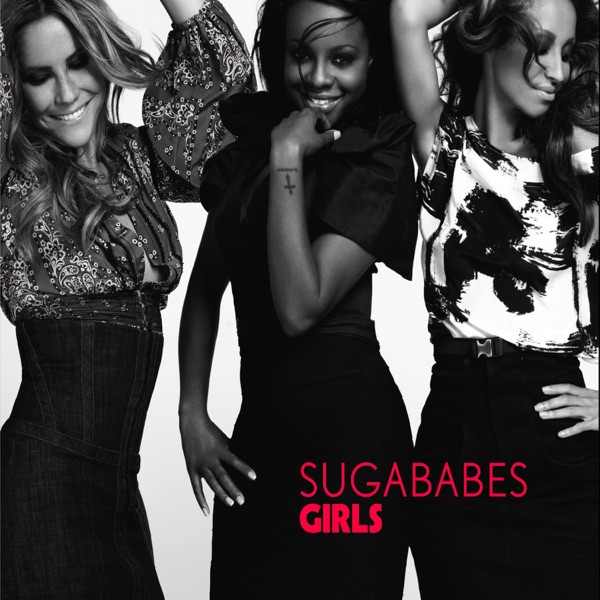 Entertaining months ahead at Ilkley Playhouse 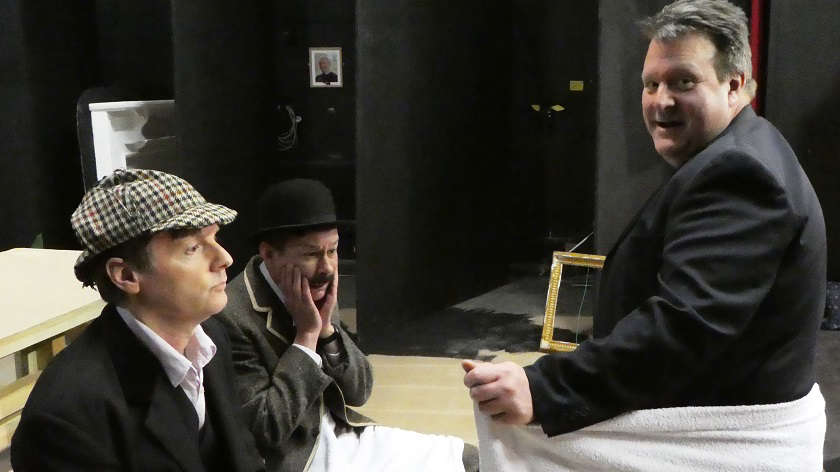 A joyful and energetic play starts a run of entertaining events at Ilkley Playhouse this week.

First up: Sir Arthur Conan Doyle’s classic detective tale The Hound of the Baskervilles has been given a fun-filled, farcical overhaul by the acclaimed comedy theatre company Peepolykus and has been described as “a zany, farcical and fast paced production bursting with gags and laughter’. For those who are a fan of the book, the plot remains faithful to Sir Arthur Conan Doyle’s original. Sherlock Holmes and his faithful companion Dr Watson are recruited to investigate the mysterious death of Charles Baskerville. Has Baskerville fallen victim to the infamous Baskerville curse that has befell so many of his ancestors or is there a more rational explanation? Those expecting a straight laced and serious reworking of this classic tale are in for a shock. This is an innovative, funny and downright absurd adaptation of Conan Doyle’s best loved works. The play opens on Thursday 3rd March in the Wharfeside Theatre and runs until Saturday 12th March.

There’s nothing like live music to make you feel upbeat and there's some fantastic live music events coming up in March and April starting with the return of Laurel Canyon Union and Nick Hall on Friday 25th March. Expect the gentle reflection of James Taylor to the rebel fury of Neil Young, with favourites from Jackson Browne, the Eagles, The Byrds, Crosby Stills & Nash and many more along the way.

The following night, Saturday 26th March, the Otley-based, high energy, folk rock and roll Jon Palmer Acoustic Band perform. They are best described as “exploding out of the same box as The Pogues, The Saw Doctors, and The Waterboys”. Amongst a host of accolades, the band, who regularly perform at festivals and venues across the North of England, has been hailed “A blur of hedonistic delight” by Fatea Showcases and “the best upbeat folk band around” by the Yorkshire Gig Guide.

They are known as the “go to” band for finishing off the night in a joyful, energetic, and chorus filled way.

On Friday 1st April, Cilla and the Swinging 60s perform at Ilkley Playhouse for the first time. Expect a highly entertaining show, stylishly celebrating the life and music of the legendary Cilla Black aswell as a handpicked selection of her well known contemporaries, including Dusty Springfield, Lulu, Petula Clark and The Beatles. Starring the unforgettable voice and previous West End Singer Sandy Smith as Cilla, the show will take you on a journey through many of the greatest pop songs of the 1960s.

On Saturday 2nd April, there's the return of the popular The Art of Simon featuring special guest Graham Hodge. Lose yourself in nostalgia as Bryan and Jeremy perform the classic hits of Simon and Garfunkel. The Art of Simon faithfully recreate Paul Simon’s songs from Mrs Robinson, through to Homeward Bound and Bridge over Troubled Water. If you are a lover of contemporary music, this is a show you must not miss.

Rehearsals are already underway for Alan Ayckbourn’s Time of My Life opening on Thursday 21st April. This classic, sad comedy is a witty, insightful, heart-breaking masterclass in its portrayal of a dysfunctional family. This is a beautifully crafted, timeless play that will continue to have resonance for as long as there are family units as we know them today.

For details of all the plays and events and to book tickets visit ilkleyplayhouse.co.uk or contact Ilkley Playhouse box office on 01943 609539.