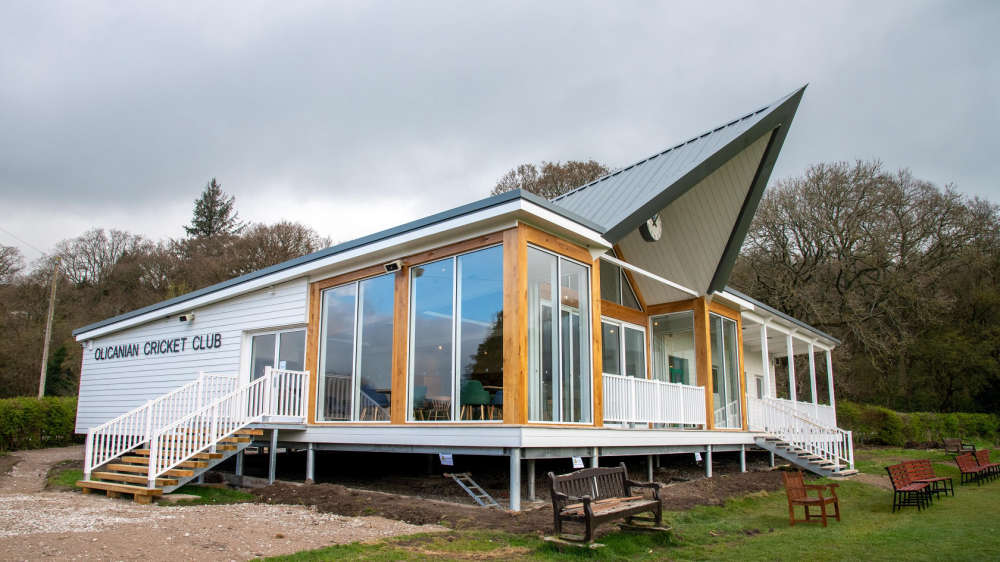 A prestigious match against Marylebone Cricket Club and a reunion of past players are the highlights of the celebrations planned to mark Olicanian Cricket Club’s centenary.

Formed in 1922, initially as an Ilkley Grammar School old boys team, the club’s Centenary Week, planned for early July, will involve several events, but it is the match against MCC, the guardians of the “Spirit of Cricket” and its laws, that catches the eye.

M.C.C. own Lord’s Cricket Ground and the club play numerous matches worldwide each year. For many, a match against M.C.C. is a recognition of the contribution a club is making to the game as a whole.

O.C.C. president Mick Christopher said: “We are honoured that M.C.C. will be playing a match at our Denton Road ground. This has been an extraordinary year for us. Not only have we unveiled our iconic new pavilion, but we are also due to host the Aire Wharfe League’s Waddilove Cup Final for the first time - something we’re absolutely thrilled about.

“To be granted a match against M.C.C. as well is the icing on the cake.”

The match with M.C.C. takes place on Friday, July 15, and the general public are welcome to attend with wickets pitched at 11.00am. The bar will be open and snacks will also be available.

The cricket week officially starts on Saturday, July 9, when a reunion of past players will take place during the first team’s match with Steeton.

Anyone who has played a match at any level or has any connection with the club is invited to attend the reunion when the air is expected to be filled with conversation of glorious, and miserable, performances of yesteryear.

“I think the reunion is an event that people are particularly looking forward to. It will be wonderful to have lots of familiar faces down at the ground, many of whom we haven’t seen for some time. We expect it to be a memorable day which will run deep into the evening,” said Mr Christopher.

Other events planned for the Centenary Week include a junior section event from 4pm on Monday, July 11 and a T20 match with Ben Rhydding Cricket Club from 5.30pm on Wednesday, July 13.

“Ben Rhydding CC are also marking their centenary this year so we shall look forward to hosting them for the T20 match and celebrating with them,” said Mr Christopher.