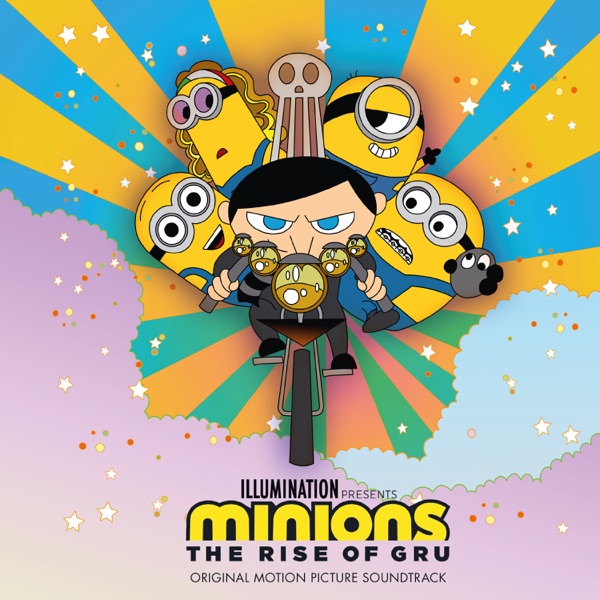 Turn Up The Sunshine

Be inspired by pioneering women at Ilkley Literature Festival 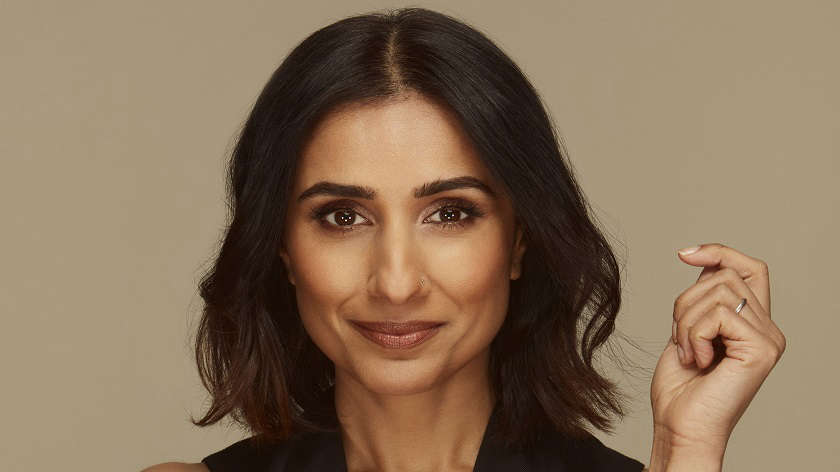 Pioneering women in literature are to be celebrated at the Ilkley Literature Festival this October.

Through fiction and biography, authors at the festival explore the lives of trail blazing women, and how they paved the way for others and changed the world.

The celebratory strand, which runs through the 17-day programme, features the Booker Prize winning author, Bernadine Evaristo, who will be discussing her book Manifesto, an inspirational account of her creative rebellion as a writer, teacher and activist.

BBC presenter Anita Rani also headlines with her bestselling memoir, The Right Sort of Girl, exploring growing up as a second-generation British Indian woman up north.

A series of new biographies will explore fascinating lives and legacies, including Eleanor Clayton’s book on Barbara Hepworth, who is now acknowledged as one of the most important artists of the twentieth century.

Erica Morris, Ilkley Literature Festival Director, said: “One of the joys of the Ilkley Literature Festival is to introduce readers to truly remarkable stories and writers. The Pioneering Women strand aims to give a voice to the many often under-represented women in history. Our hope is it inspires audiences by celebrating the remarkable achievements and legacies of women working across the worlds of politics, art, sport and TV.”

Revolutions by Hannah Ross introduces audiences to the lives of women who travelled to extraordinary lengths – on bicycles - from the Pankhursts delivering newsletters to a racing team in Saudi Arabia, Hannah offers an engaging history of women and cycling, full of colourful characters.

Celebrated US authors - Curtis Sittenfield and Maggie Shipstead - share stories of determined and pioneering women through their fiction with author and critic, Erica Wagner, including Sittenfield’s fictionalised account of Hilary Clinton, Rodham.

Founded in 1973, Ilkley Literature Festival is the North’s longest-running literary event, loved by writers, readers and publishers alike for its warm welcome and wide-ranging programming.

This year’s The Walter Swan Lecture will be delivered by Clara Barley, whose novel reimagines the story of neighbouring Yorkshire landowners, Anne Lister and Ann Walker, who find themselves entwined in a passionate, forbidden relationship.

The festival offers a mix of in person and digital events from Friday 1 to Sunday 17 October. Live events will take place at the King’s Hall and All Saint’s Church.

Winner of the 2014 Women’s Prize for Fiction, Eimear McBride, also explores how we can give our daughters, and sons, futures not weighed down by the objectification of women, as she discusses her provocative new essay, Something Out of Place.

To book and see the full programme, go to: www.ilkleyliteraturefestival.org.uk