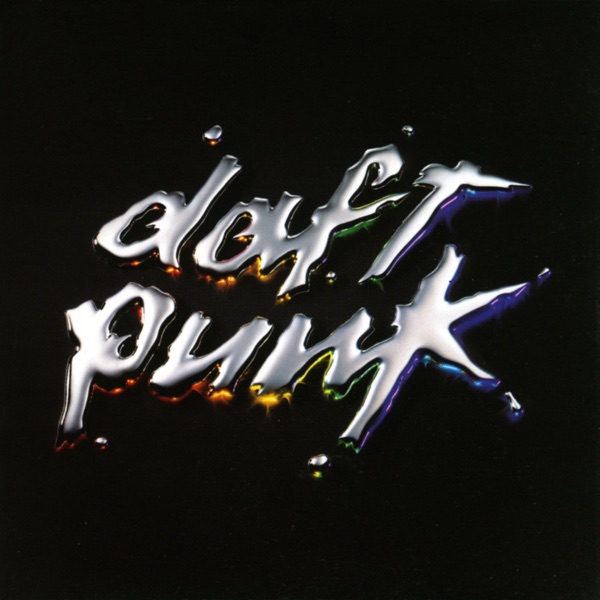 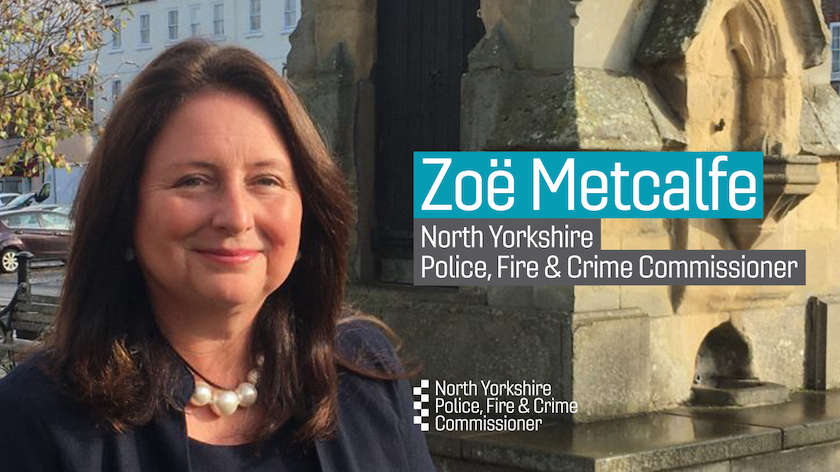 Conservative candidate Zoe Metcalfe has been elected as the new Police, Fire and Crime Commissioner for North Yorkshire after this week's by-election.

Just 13.94% of eligible residents of the county took part in the vote on Thursday, to select a new Commissioner following the resignation of Philip Allott.

Ms Metcalfe received 39.5% of the first-preference votes from the 86,973 ballot papers.

When both first and second preference votes were taken into account, she received a total of 41,760, with Labour's Emma Scott-Spivey in second place with 26,895.

Zoe Metcalfe is currently a councillor on Harrogate Borough Council, and will take up the new role with immediate effect.