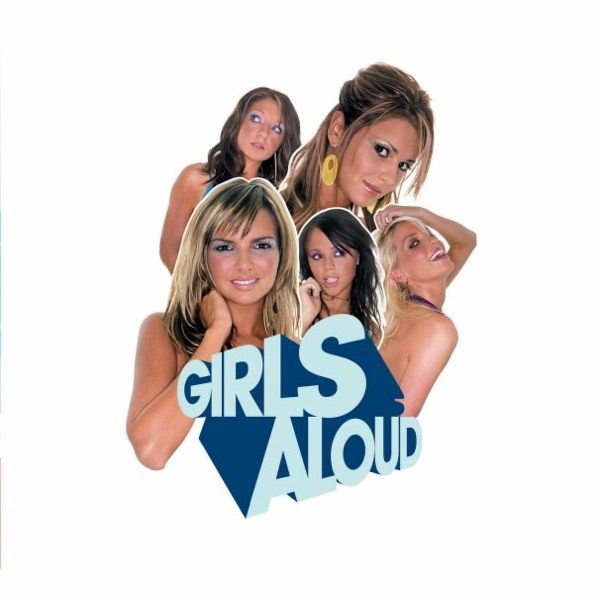 I'll Stand By You

What's on at Ilkley Playhouse 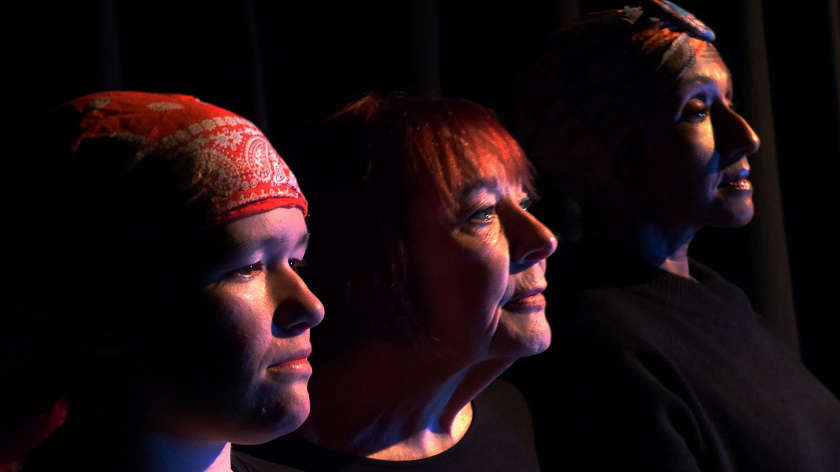 After sell-out audiences for Guys and Dolls, Ilkley Playhouse is now rehearsing for the first Wildman production of the season, Three Mothers, which opens on Tuesday 7th February.

As Caroline Mutton’s review shows there is a lot more to enjoy in the coming months.

Our ten-week twentieth century poetry course commenced on Thursday 12th January. However we do have a couple of spaces remaining so if you are interested you still have time to book onto the course and the price will be adjusted accordingly. The course is aimed at anyone who enjoys reading and discussing poetry, focusing on the latter half of twentieth century poetry in English. You will have the opportunity to hone your reading skills and consider how the poems you read relate to your own lives. This course welcomes newcomers and learners from our previous course last Autumn. Each session starts at 10.30am, finishing at 12pm. The course runs each Thursday until 30th March and is £70 for the 10 weeks.

The Rob Dylan Band returns to Ilkley Playhouse on Friday 27th January. Formed by a group of musicians who share a passion for the music of Bob Dylan, their performance captures the spirit of the Rolling Thunder Revue with exciting and dynamic playing and powerful vocals. It was a sell-out performance the last time they performed at Ilkley Playhouse so get your tickets booked!

Stagefright Comedy Club returns on Saturday 28th January. Frontlining this event is Matt Richardson, a brash but self-deprecating, multi award winning comedian, delivering every memorable punchline with an irresistible twinkle. His TV credits include Never Mind the Buzzcocks, Celebrity Juice, Pointless Celebrities, and Dancing on Ice. He also has his own critically acclaimed show on Virgin Radio. Joining him is Masai Graham, twice winner of the Funniest Joke of the Edinburgh Fringe Award and former UK Pun Championship winner. Expect puns, one liners and dizzying wordplay. Also performing is Percy Savage, a middle class Cumbrian with a plethora of inventive and effortlessly rib-tickling perspectives. And Eddy Midgley, an endearing chap in his early twenties making sense of the bizarre world of grown-ups with devastating comedic aplomb. This is all fabulously compered as usual by Anthony J Brown.

Our first Wildman production of the season opens on Tuesday 7th February with Three Mothers, written by Matilda Velevitch. The British Theatre Guide in its review of this award-winning play comments: “Three Mothers shows how people can not only survive the most desperate and troubling events but can, in that survival, also help others in unexpected ways. This is a compassionate and optimistic play.” Set-in present-day Senegal, Bavaria and post-WW2 Sudetenland, Three Mothers immerses the audience in the personal stories and dilemmas of its characters. The story follows them as they attempt to make difficult decisions that will change the course of their lives forever. Enforced migration and refugee status is the backdrop to this inspiring, uplifting and intertwined story, spanning a timeframe of sixty years, of the women's determination to carry on and create a new life. Chris Winstanley, the play’s Director says “This sharp script is insightful, proving that history does indeed repeat itself and ultimately we seem to learn nothing. This will be a beautifully acted piece of theatre which will leave you feeling uplifted and inspired. Definitely not to be missed”. The play runs until Saturday 11th February.

Following a stunning debut performance at Ilkley Playhouse last year, the Jon Palmer Acoustic Band returns on Saturday 18th February. Based in Otley, this high energy, folk, roots and rock and roll band is best described as “exploding out of the same box as The Pogues, The Saw Doctors and The Waterboys.” They have a great reputation for finishing off the night in a joyful, energetic and chorus filled way.

Ilkley Playhouse is hosting a 6-week History of Modern Art course starting on Wednesday 22nd February. This course offers a selective introduction to the history of modern art focusing on major artists who are less well known. Each session addresses a specific artist and art movement and its related themes and contexts. Topics covered include Camille Pissarro and Impressionism; Maurice de Vlaminck and Fauvism; Francis Picabia and Dada; Philip Guston, Abstract Expressionism and after; Ed Ruscha and Pop Art; Gerhard Richter, photorealism an abstraction. Each session offers an introduction to an aspect of modern art and will address specific themes, contexts and artists. The sessions will typically consist of two halves: the first giving a broader overview of an artist’s career; the second a more in depth discussion of a particular issue or work.

To book tickets for all our plays and events visit www.ilkleyplayhouse.co.uk or contact Ilkley Playhouse box office on 01943 609539.