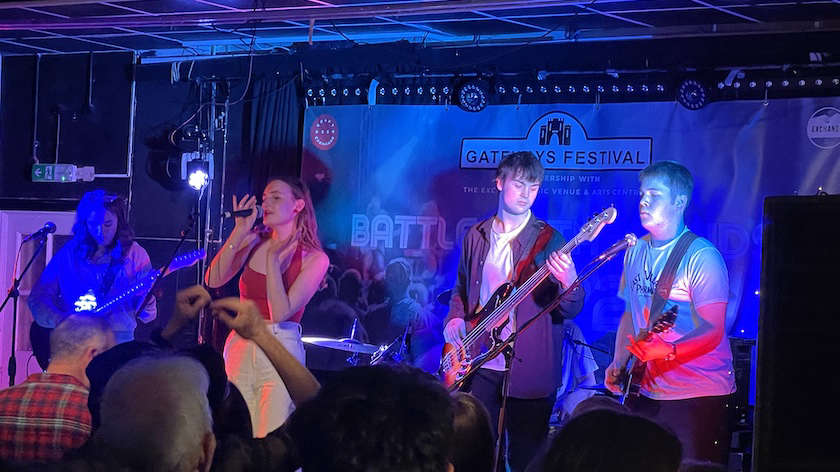 Four acts - Cressa, Backspace, Reece Beck and Red Shakes - have been selected to play at this year's Gateways Festival following the Battle of the Bands final in Keighley.

The competition to win a spot on either the Main Stage or the Big Top Stage has been running since the start of the year, with acts performing throughout March in heats for the Battle of the Bands Competition.

The final took place on Friday night (1st April) at The Exchange Music & Arts Venue in Keighley, with seven finalists taking to the stage to perform a 20-minute set each.

Skipton band Reece Beck and Bradford's Red Shakes - aka singer Sam Da Silva - will each play the opening slots of the Saturday and Sunday on the Big Top Stage.

The Gateways Festival is being headlined by The Charlatans and Jake Bugg and also features Cast, Ash, Lucy Spraggan, Sleeper, The Sherlocks, The Subways and many more. Tap here to find out more. 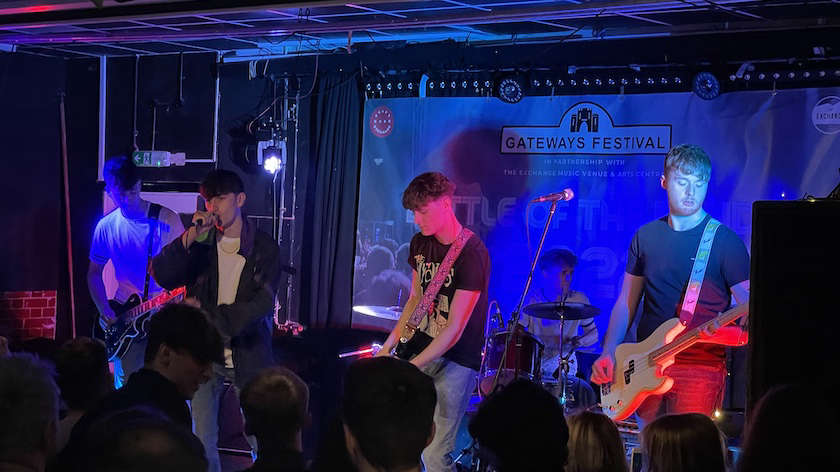 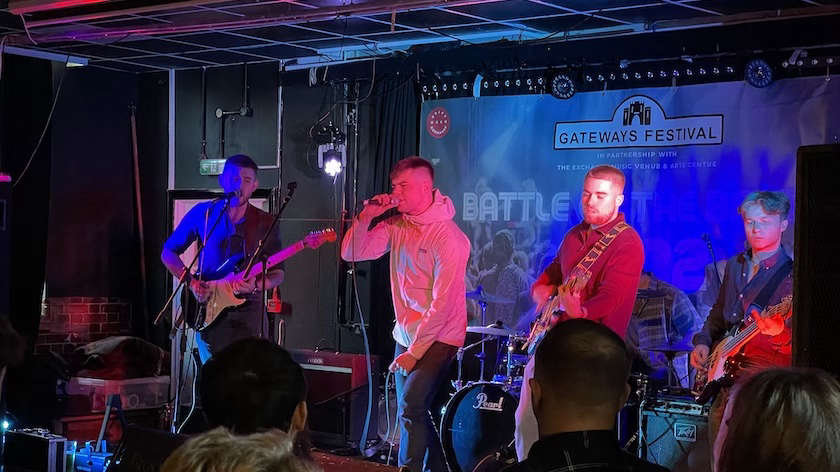 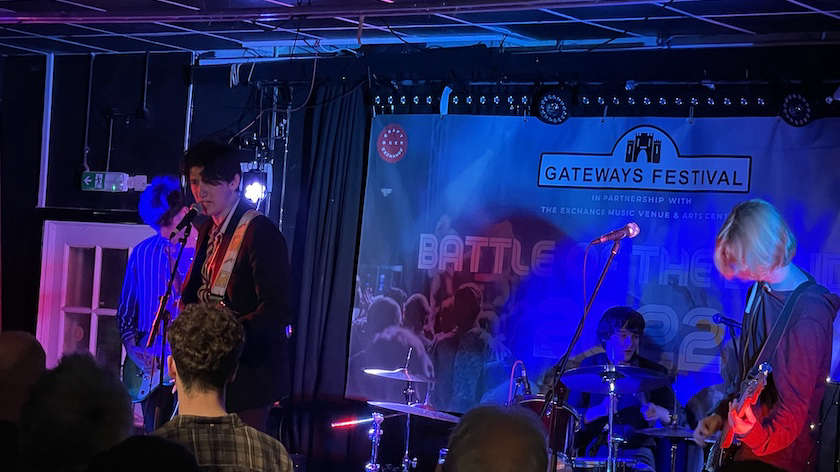 BACKSPACE are an indie Alt-Pop band from Guiseley, all aged 17. The group was formed in 2017 by friends Harry, Alex, Rosie, Miles and Harry. With infectiously catchy songs, BACKSPACE are regular additions to the bill at some of Leeds' best venues and have supported the likes of Elephant Trees, Apollo Junction, Alex Tracey, Conflare and Artio. Now with Harry at uni, Alex has taken up the beats and Izzy had joined the band on rhythm guitar.

Melodic anthems with a youthful rawness harking back to a 90s DIY culture, Reece Beck are a 5-piece Indie Rock band from Skipton consisting of Vocals (Luke Midgley), Lead Guitar (Harvey Holme), Rhythm Guitar (John Greenwood), Bass Guitar (Owain Turvill), and Drums (Jack Barugh). The band met at school while attending Upper Wharfedale and South Craven schools. Formed in April 2021, they have started to build up a reputation gigging locally in the Skipton and Keighley area, and have recently started expanding into the Leeds music scene. Musically they combine the songwriting sensibilities from from indie rock staples like Oasis and Arctic Monkeys, with the atmospheric sound and production style of modern-day artists such as Inhaler and DMAs. They have been in the studio recording recently producing their own tracks and have music with memorable hooks and an immense sound on the way very soon.

Red Shakes is Sam Da Silva. His dad is Brazilian and his mum is from Yorkshire and after being born in Paris, Sam moved to Bradford when he was 10 years old. He started playing music while at Beckfoot Thornton School and formed his first band aged 16. Sam is the former frontman of Railroads.