Spitfire flypast planned for Ilkley Half 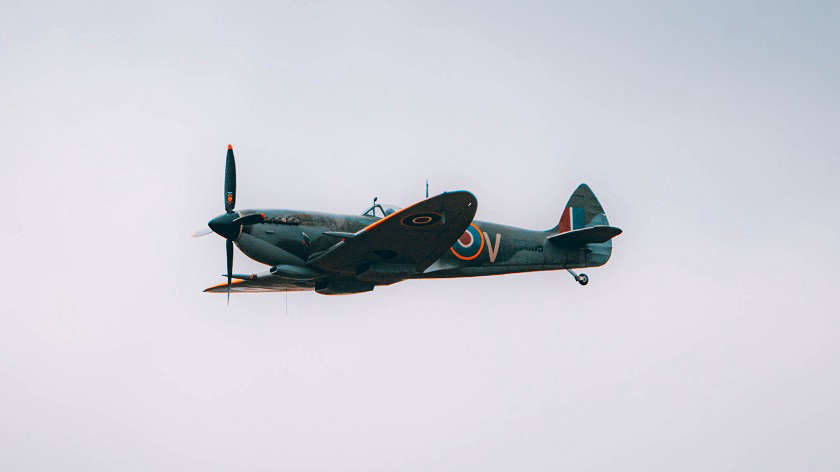 The Ilkley Half Marathon is returning on Sunday July 10 this year and will be bigger than previous years with the number of runners being increased and the return of the event village for spectators and entrants alike.

The event run, by the Ilkley Round Table, raised over £35,000 for local charities in 2021, Matthew Barnacle is the Race Director for 2022: “After the postponement of the 2020 event and being unable to provide an event village for the 2021 event, I’m really excited to bring another successful event to our town that will provide a unique and beautiful run for participants as well as entertainment for them and their supporters. The event aims to once again raise significant funds that benefit good causes in our local community.”

To add to the spirit of celebration for the event this year, there is a flypast by a Supermarine Spitfire aircraft scheduled for 1:34pm on the day of the race. The Spitfire is planned to fly directly over the half marathon event village where spectators can support runners, enjoy the atmosphere and see this fantastic aircraft perform three flypasts (subject to weather conditions and operational status of the aircraft).

The closed road event will follow the same route as previous years to enjoy local support through Ben Rhydding, Ilkley and Addingham before runners take in the scenery on the run out to Bolton Bridge and back into Ilkley via Beamsley and Nesfield.

The event village on West Holmes Field will provide additional entertainment for spectators and a space for half marathon participants to celebrate, relax and show of their medal after the run. There will also be a kids’ zone where children can enjoy activities including a climbing wall, bungee trampoline and yoga sessions. Food and drink will be available and live music will be performed on the event stage.

Places are still available and if you would like to book your place in the 2022 event, more information can be found at www.ilkleyhalfmarathon.co.uk.