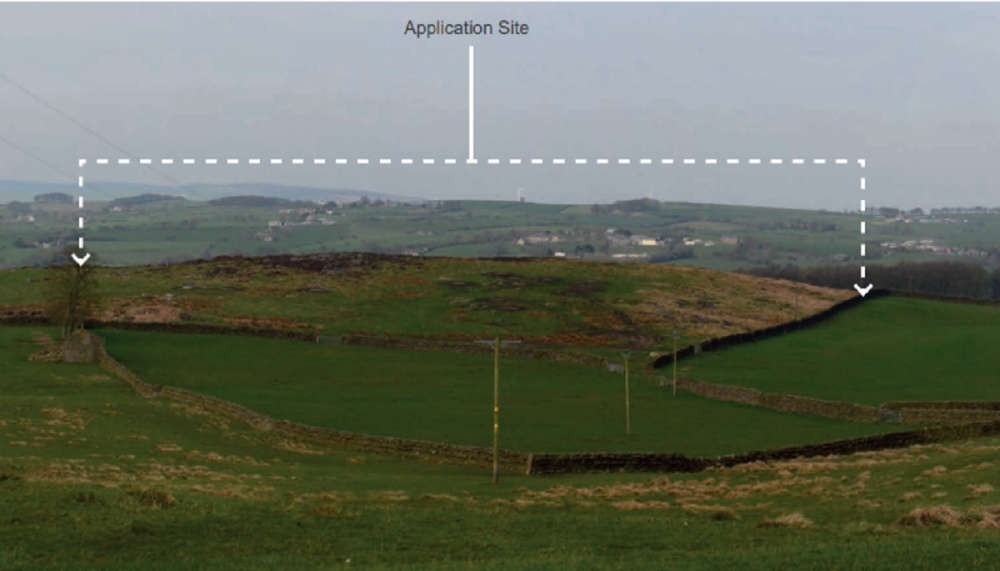 Plans to re-open a quarry near Silsden, which had attracted more than 570 objections, have been withdrawn by the developer.

Horn Crag Quarry off Fishbeck Lane at the north side of the town is a 5.9 hectare site that was last worked in the 1980s.

Earlier this year an application for the site was submitted to Bradford Council by A. D. Calvert Architectural Stone Supplies.

It revealed planned to re-open the quarry “for the purpose of releasing a proven, locally distinctive building stone resource.”

500,000 tonnes of stone could be quarried from the site over the next two decades if the plans were approved – the application claimed.

If approved, the plans would see the quarry fully worked by February 2042.

The site would then be restored to an “upland heathland environment” by the company.

Silsden Town Council had said it “strongly objected” to the plans for several reasons, including the number of HGVs that will use the site.

The Council’s Environmental Health team had also said it could not support the plans, saying the work could cause noise nuisance to residents at the nearby Cringles Park park home estate.