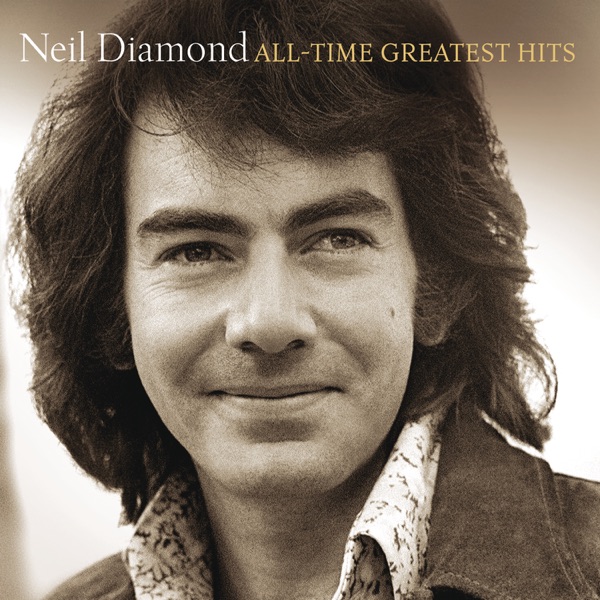 If You Know What I Mean 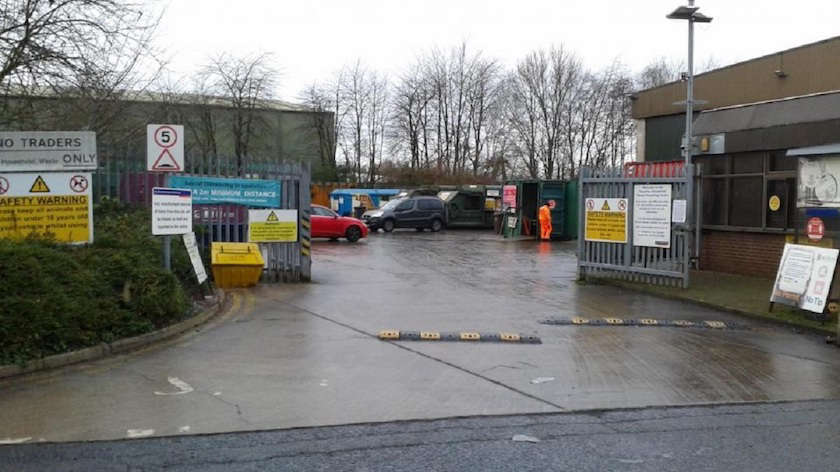 Bradford Council has been urged to stop Keighley being the 'forgotten town' and to scrap plans to close its tip.

The closure of the Royd Ings Avenue household waste recycling centre has been suggested in Bradford Council’s upcoming 2023/24 budget.

The Council has argued that the closure is needed to cut costs, but the proposal has been met with a huge response from Keighley residents, many furious that the town will lose such a key facility.

A decision on the budget, including the possible tip closure, will be made next month.

Initially the petition had not been accepted by the Council, with officers arguing that although there had been thousands of names, there were no actual signatures. But after efforts were made to right this, the Council agreed to hear the petition at a meeting on Tuesday.

She began to criticise the Council for not allowing the petition to go before the Council, saying: “Despite the petition having over 7,000 signatures, Bradford Council, with its antiquated systems, saw fit not to..”

Lord Mayor Martin Love interrupted her to point out that the Council was hearing the petition.

Mrs Kelly continued: “Perhaps if the leaders went to Keighley they would realise the people were real people who I speak to every day.

“They are real and their concerns are real – every single one of them are real.”

She praised Keighley MP Robbie Moore for taking the petition to Parliament.

She continued: “Out of eight possible sites they chose a site in Keighley. It is déjà vu.

“There were 90 sites to place an incinerator, and Bradford Council placed it in Keighley.”

She was referring to a planning application by Bingley based Endless Energy (Keighley) to build an incinerator in Marley. The plans were approved by Bradford Council, and subsequently the Environment Agency, several years ago, although no work on the facility has started.

Mrs Kelly said the tip was so busy that there were regularly queues to get in.

Referring to the waste deposited at the tip she said: “Where will it go – on our streets, through fly tipping this may well cause.

“Closure of the tip will cause people like me to travel as far as Bradford and Ilkley.”

She said the Sugden End tip, on the outskirts of Keighley, was “full to bursting.”

She urged the Council to keep the tip open, adding: “I hope Keighley will no longer be the forgotten town.”

The Council voted for the petition to be presented to a future meeting of the Council’s Executive.

Among those objecting to the tip closure is environmental group the Aire Rivers Trust. In a letter responding to the budget consultation, the Trust raises concerns that residents will resort to fly tipping if the tip is shut.

It adds: “In 2020, the Aire Rivers Trust cleared one of the district’s worst spots for fly tipping from an area of unadopted land along North Beck in Keighley.

“Over five tons of refuse was cleared using funding raised by the Trust and a fence erected to protect the land. This site was an isolated section of stream banking that had been habitually used by fly tippers and illegal waste traders for many years.

“It would be a great shame to see the work of our charity and its volunteers undermined by an increase in fly tipping. This will surely be the result of the closure of Keighley Household Waste Recycling Centre.”

The potential closure was discussed at a meeting of the Council’s Regeneration and Environment Scrutiny Committee last week.

The Council’s waste team presented a report into the District Household Waste service.

Members heard that the Keighley tip was visited on average 281 times a day.

The busiest day was Sunday, with an average of 469 cars visiting every Sunday.

Richard Galthen, principal officer for waste services, said the team was asked to identify where savings could be made in the service. Closing the Keighley tip was the easiest way to make savings, he said.

Members asked why that tip had been chosen when it was the fourth busiest tip in the district.

He said operational costs were high at the tip – its smaller size meant electric compacting skips were needed. The existing ones were at the end of their operational life, and would each cost around £40,000 to replace.

Although the household waste site would close, the neighbouring transfer loading station, which includes the weighbridge, would remain operational.

Councillor Marcus Dearden (Lab, Bingley) asked whether other options had been considered – such as closing tips on less busy days (Thursday and Friday).

It would be difficult to change these contracts to Saturday to Wednesday shifts.

Cllr Dearden replied: “We run a seven-day service but our staff are on a five day contract? Should we not have dealt with this issue before now?”

"SAVE OUR TIP" petition presented