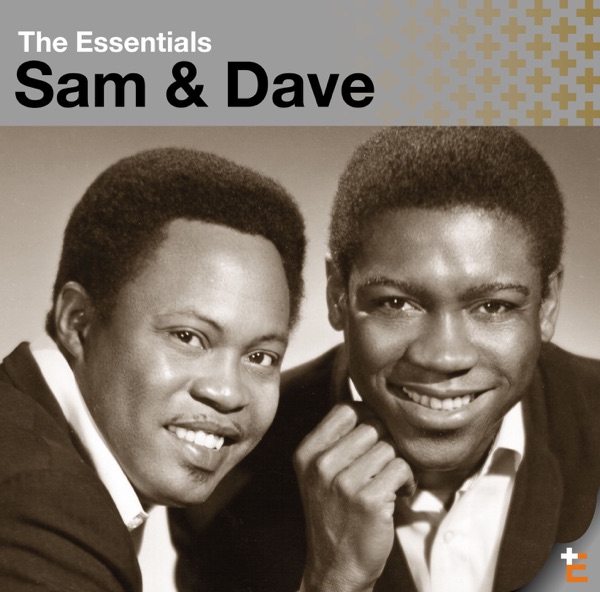 Opinion: Robbie Moore MP on the future of Airedale Hospital 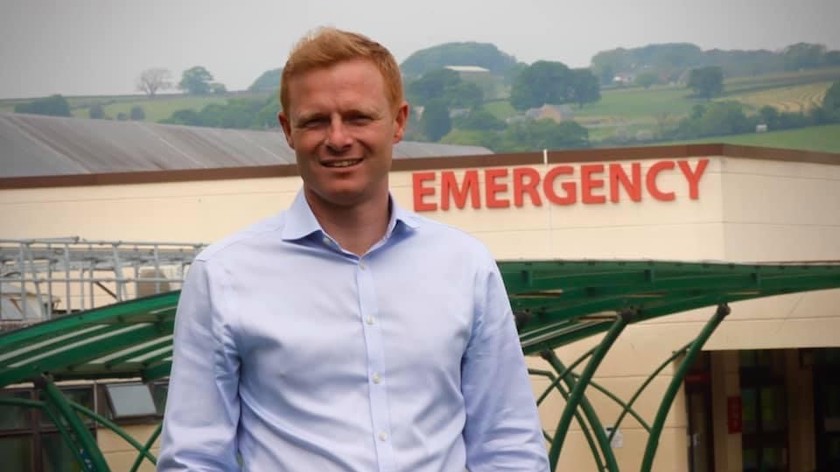 Keighley & Ilkley MP Robbie Moore tells Rombalds Radio why he thinks it's time for a full rebuild of Airedale Hospital in Steeton.

This pandemic has been extremely tough for us all. Coronavirus has affected every aspect of our lives. Thousands of people have sadly died, many of our local businesses have been forced to stay closed, and we were all told to stay at home.

Our local hospital, the Airedale General, has amazing doctors, nurses, and NHS staff, serving over 200,000 people across Yorkshire and East Lancashire. Throughout the pandemic, they have gone above and beyond to help our community through this crisis.

As we begin our recovery, this is our opportunity to build back better – to look to the future, and think about what more we can do.

Each and every week when I’m out and about, I speak to hundreds of local people – whether it’s in Keighley, Ilkley, Silsden, the Worth Valley, or any of our villages in-between.

But there is one clear message no matter where I am. we have a fantastic local hospital, but it could be even better. In fact, a recent survey showed that 97 per cent of patients were likely or extremely likely to recommend Airedale’s services.

When I stood to be Keighley and Ilkley’s MP, I promised to deliver more money and better services for our local hospital. When I was lucky enough to be elected in December 2019, I got straight to work. I’m proud to have secured £1.6m to help the Airedale Hospital with vital maintenance work, and to increase A&E capacity, and that money is already being put to good use.

The hospital’s flat roof – and our wet Yorkshire weather – means that the Airedale has more leaks than any other hospital in the country, and last year, I was taken on a tour of the roof myself to see first-hand the state of disrepair.

This is urgent. In May 2019, the roof of a school in Scotland made from aerated concrete collapsed. Thankfully, no one was injured or killed, but this was both luck and timing. We cannot risk something similar happening at the Airedale Hospital, which could have life-threatening consequences.

The Airedale has already been forced to temporarily close buildings and relocate care. If we don’t take urgent action, there is a real risk this will happen on a more serious scale.

That is why, as we begin our recovery from this pandemic, I am campaigning to secure a full rebuild of the Airedale Hospital – no sticking plasters, but a brand-new hospital.

Some would say my campaign is too bold. That we should settle for a cheaper ‘sticking plaster’ approach. I think they are wrong. I won’t settle for second best for Keighley and Ilkley. That’s why I want to secure a full rebuild of the Airedale Hospital.

The government has announced a plan to fund a further eight new hospitals in the coming years, and I want to ensure the Airedale is one of those eight.

Our case is strong, and this week, I took my campaign to Parliament and secured my own personal debate on the rebuild of the Airedale Hospital.  It was a fantastic opportunity to make the case at the heart of government, and specifically to the Health Minister, Ed Argar, who I am delighted has agreed to visit, and see the issues with the hospital himself.

I am pushing the government hard because I want to see diggers in the ground. The financial, practical, and environmental case for a new Airedale Hospital is clear for all to see.

The doctors, nurses and NHS staff make the hospital what it is, alongside the Trust’s fantastic Chief Executive, Brendan Brown and his team, as well as associated charitable groups such as the Friends of Airedale Hospital. The Airedale is a great hospital, but there is so much more we could do to make it even better.

After the past year and a half, they deserve a new hospital more than ever.

If you agree with me that we need a rebuild of the Airedale Hospital, you can back my campaign by visiting www.robbiemoore.org.uk/Airedale.

Robbie Moore is MP for Keighley and Ilkley