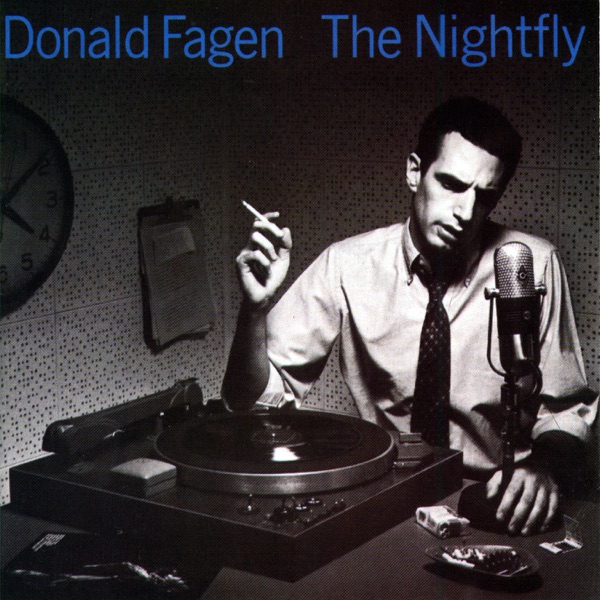 I.G.Y. (What A Beautiful World) 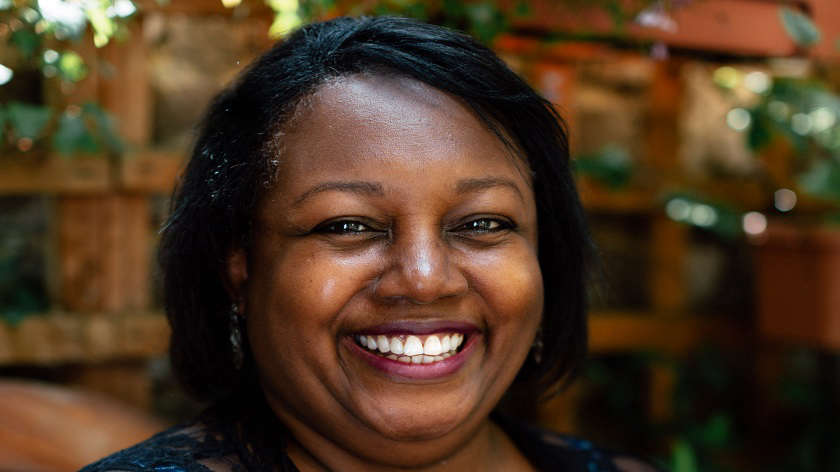 One of the world’s greatest children’s writers, Malorie Blackman, will launch her long-awaited autobiography, Just Sayin’ My Life in Words at the Ilkley Literature Festival this October.

The former Children’s Laureate was awarded an OBE for her services to children’s literature.

For over 30 years, her books have shaped British literature and inspired a generation of readers and writers. Audiences are invited to join Malorie as she shares the untold stories that shaped her into the successful writer she is today.

The exclusive talk takes place at Bradford Grammar School as part of Ilkley Literature Festival on Saturday 22 October at 7pm.

Just Sayin’ is an empowering account of the life of a genius storyteller and all the reasons she writes.

Malorie has written over seventy books for children and young adults. In 2008 she received an OBE for her services to children’s literature, and between 2013 and 2015 she was the Children’s Laureate. Most recently Malorie wrote for the Doctor Who series on BBC One, and her Noughts & Crosses series was also televised for the BBC.

Before her BAFTA award wins, her OBE and appointment as Children’s Laureate, Malorie Blackman was a young girl from South London who fell in love with books and found a home in her local library and a world of words at her fingertips.

Her life journey has been marked by trauma, trials and triumph, but she fastidiously held on to her dream of becoming a writer.

Erica Morris, Director of Ilkley Literature Festival, said: “In her only northern event launching her much anticipated memoir, we’re incredibly excited and proud to welcome Malorie to the Ilkley Literature Festival. She is a formative figure in the publishing world, and her words have touched so many lives. Her memoir tells of her deep resolve and infectious zest for life, so this event promises to be a truly remarkable one.”

Blackman will be interviewed by the fellow award-winning children’s author Sharna Jackson about the imaginary worlds of her childhood and the precise moment she fell in love with words.

She’ll explore how she went from 82 rejection letters to becoming such a celebrated author, sharing her life lessons, the impetus behind her biggest books, and a few writing tips.

Malorie Blackman is one of many leading authors heading to the north’s longest-running literary event. Established almost half a century ago, Ilkley Literature Festival offers a wide-ranging programme of poetry, workshops and author talks, with more than 90 events hosted over 17 days.

The festival opens with the Yorkshire poet Ian McMillan on Friday 7 October and runs across three weeks until 23 October.

Malorie Blackman is at Bradford Grammar School on Saturday 22 October at 7pm. To book go to www.ilkleyliteraturefestival.org.uk