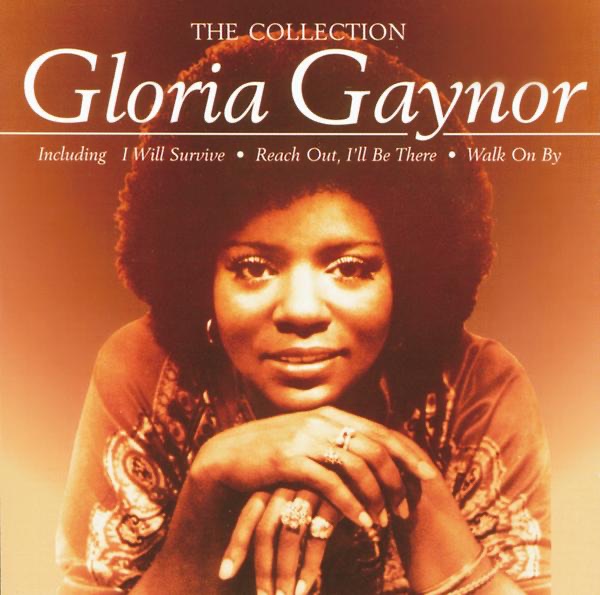 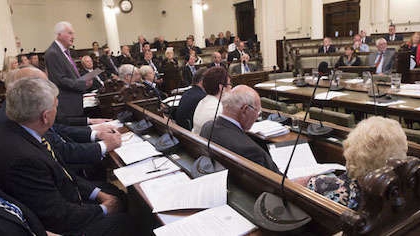 During the pandemic, the authority's committees and full council meetings have been held virtually, saving councillors' mileage claims equivalent to more than five times around the world.

North Yorkshire County Council’s executive will on Tuesday examine recommending the authority’s committee meetings are held in-person at County Hall, in Northallerton, except for full meetings of the council, Scrutiny of Health and Planning committees, where there can be significant public interest in attending.

However, to avert the need for some members of the public to attend meetings in person, it has been suggested meetings could be live broadcast and recorded.

The debate follows a Local Government Association survey of in-person meetings at councils rather than online ones, which found councillor attendance was lower, public attendance and engagement was lower and costs had increased.

While the county council’s leadership has consistently called for fresh legislation so committee members no longer need to be physically present at a meeting to be counted when they vote, some have championed “hybrid” meetings, where some members can physically attend a meeting as others join online.

North Yorkshire is among numerous local authorities continuing to hold committee and council meetings remotely on an informal basis, with its chief executive using emergency powers to make a decision in consultation with the relevant committee members.

Since May 2020 the council has staged 197 remote access, live broadcast meetings, leading to a cut in mileage claimed by councillors of 131,338 miles, a saving in travel claims of £55,221, an estimated saving of 668 working days in travel time and 36.774 tonnes less carbon dioxide emissions a year.

While traditionally the vast majority of the council’s meetings attract no members of the public, the council says the 197 meetings recorded on its YouTube site have had an average of 65 views.

An officers’ report to the executive states: “The county council has a leadership role to play. As such, there is a question as to whether, as part of a return to more normal, pre-pandemic ways of living and working, the council should be leading by example and hold committee meetings in person once again.”

The authority’s Liberal Democrat group leader Councillor Bryn Griffiths said while many elected members were conscious of the cost of “getting people into County Hall just to have a meeting”, the quality of debates was better at in meetings held in-person.

He said: “If Parliament can have hybrid meetings why can’t the county council? It makes more sense as some people will feel comfortable meeting face to face while for others, partiularly those living up in the Dales, it would make more sense to vote remotely, but the law doesn’t allow us to do that.”

Councillor Eric Broadbent, the authority’s Labour group leader, added while virtual meetings had been essential during the pandemic, councillors had missed interacting with each other and expressing views at face to face meetings.

He said: “I would be happy to revert back to face to face meetings. I think they are essential for democracy.”